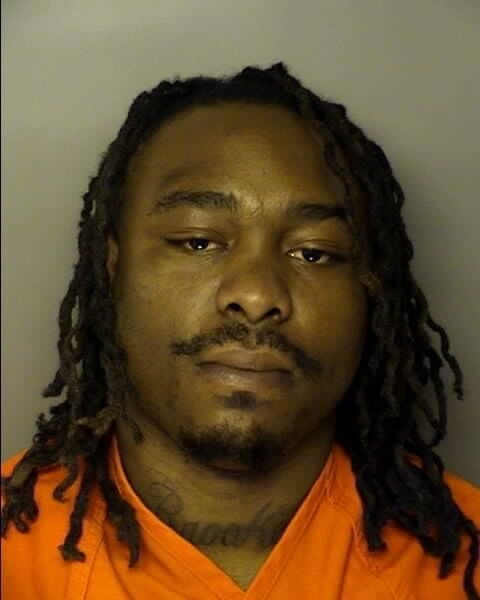 A North Carolina man was convicted Tuesday of voluntary manslaughter from the fatal 2018 shooting of a Loris man outside his home and sentenced to 25 years in state prison.

Quatase Jenrette shot Kendall "Boot" Ray in the head outside his home on Bart's Road on Jan. 6, 2018, said the 15th circuit solicitor's office in a new release. Ray's girlfriend and younger brother held him in their arms as he died.

The 24 year-old Jenrette of Clarendon, North Carolina, was sentenced to 25 years in prison and must serve at least 85% of his sentence before he's eligible for supervised release, according to the solicitor's office.

The solicitor's office said Ray was a father of three and brother to his siblings.

Ray's brother Rashaii Brisbon Jr. was 16 when the shooting happened, the solicitor's office said, adding that he finished high school and went to college on a scholarship while working to end gun violence in his community.

“Mr. Brisbon, Jr. is an inspiration for all those who face extreme tragedies in their lives and become leaders pushing for positive change,”  said Holford in a news release.

He added, "Detective John Brantly and the Horry County Police Department did an excellent job investigating the crime, locating Jenrette—who was immediately identified as the shooter—in North Carolina, and bringing him to justice. We also commend the brave witnesses from the incident location for their testimony.”