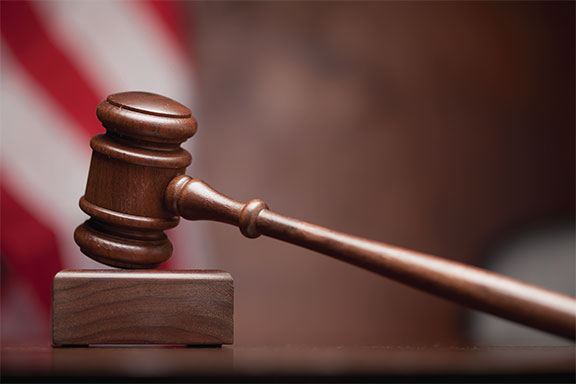 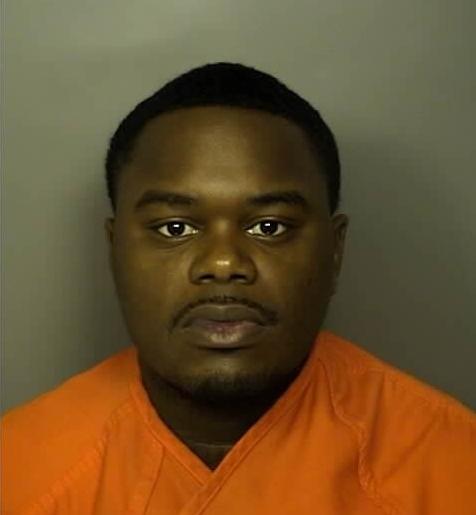 A 26 year-old man on Friday was found guilty of the March 2017 murder of 31 year-old Jason Bradley Smith.

Circuit Court Judge Steven John presided over the four-day trial. He sentenced Williams to life in prison without the possibility of parole, a mandatory sentence for the murder conviction due to Williams' criminal history of drug and gun-related offenses and an prior attempted armed robbery conviction.

“The Horry County Police Department, especially Sgt. Greg Lent, conducted a thorough and diligent investigation that made this prosecution possible,” said Walters in a news release.

Williams murdered Smith on March 18, 2017, near 4700 Johnson Shelley Rd. in Conway, according to the news release. Smith was found dead on the side of the road.