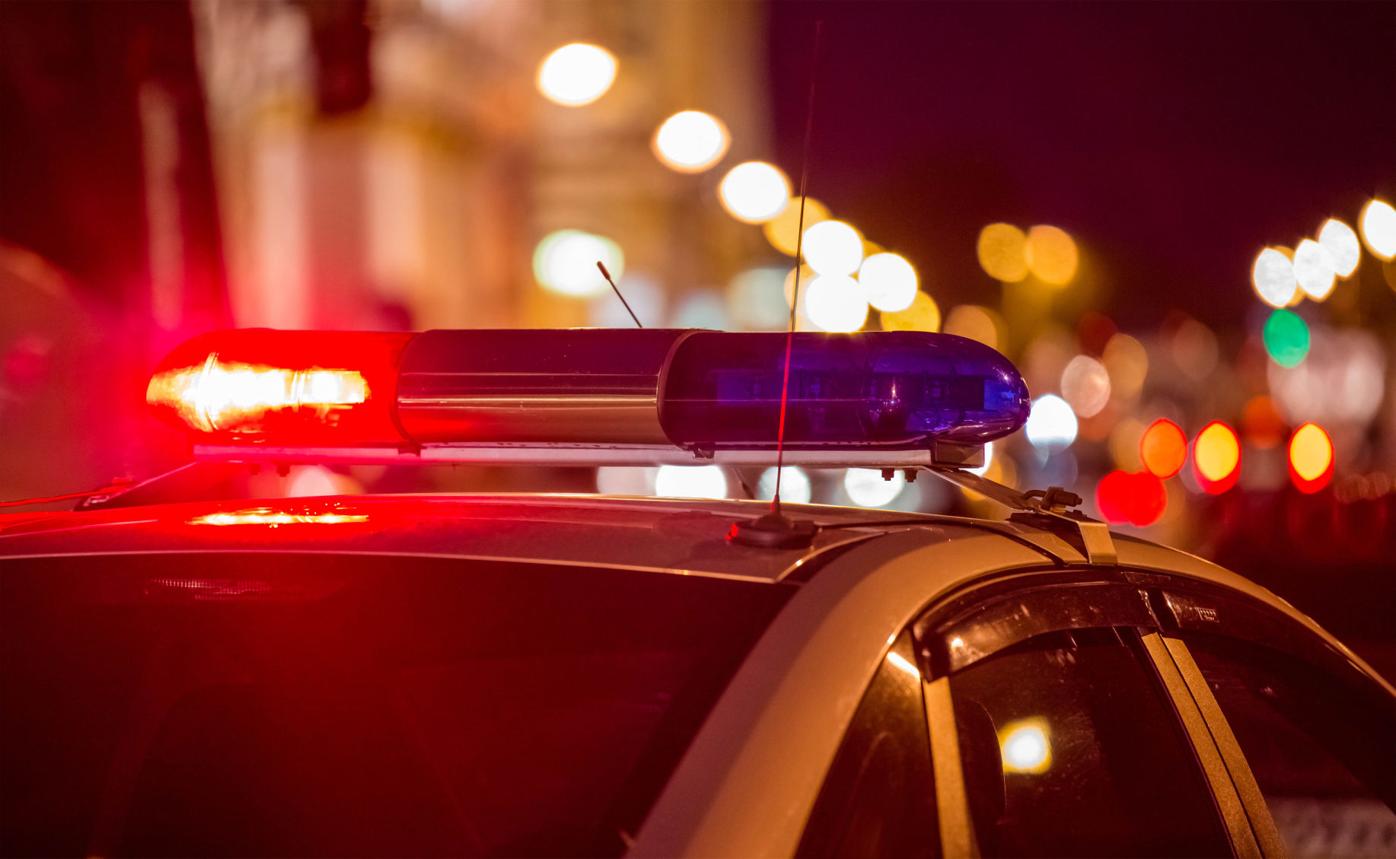 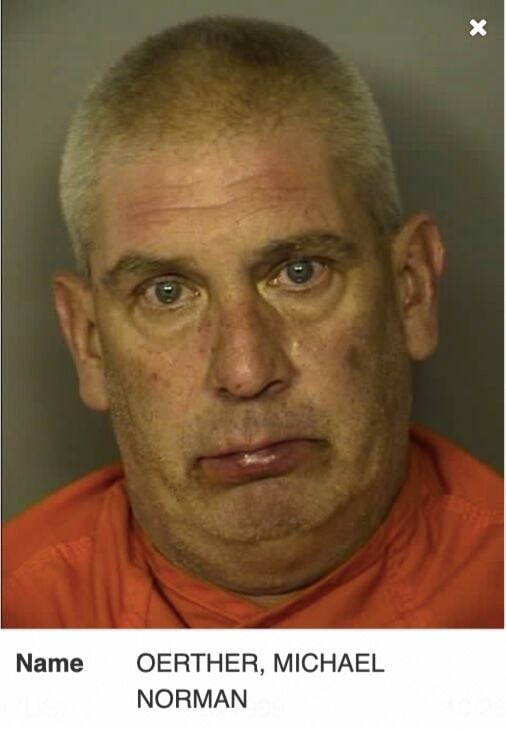 An Horry County teacher is in custody and charged with felony DUI resulting in death after he drove his 2017 Jeep Wrangler into a 2012 Honda Civic that was stopped at a light on Carolina Forest Boulevard, killing the Civic’s rear passenger, according to the South Carolina Highway Patrol.

Tidwell identified Michael Oerther, 52, of Myrtle Beach, as the driver of the Jeep Wrangler and said had been charged in connection to the incident. was the Jeep’s only occupant.

Oerther was taken to Grand Strand Medical for his injuries and was charged after was released, Tidwell said.

Oerther was booked into the J. Reuben Long Detention Center Tuesday at 2 a.m., jail records show. He was given a bond of $40,000 and was released to home detention on Wednesday.

Horry County Schools spokeswoman Lisa Bourcier said in an email that Oerther is a math teacher at Ocean Bay Middle School and was placed on administrative leave Tuesday.

The highway patrol said the driver and front seat passenger of the civic were taken to the hospital for treatment for their injuries and that everyone involved in the accident was wearing a seatbelt.

An Ocean Bay Middle School math teacher who was charged with felony driving under the influence resulting in death has resigned from his position after the state board of education suspended his teaching certificate, according to his personnel file, which shows he has a history of being disciplined for alcohol-related incidents.