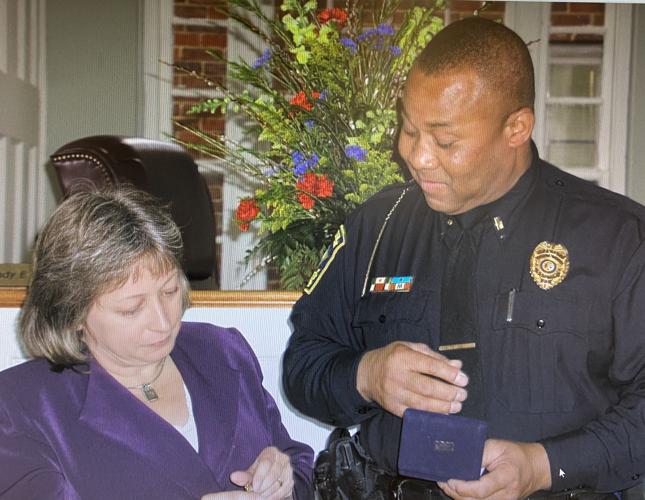 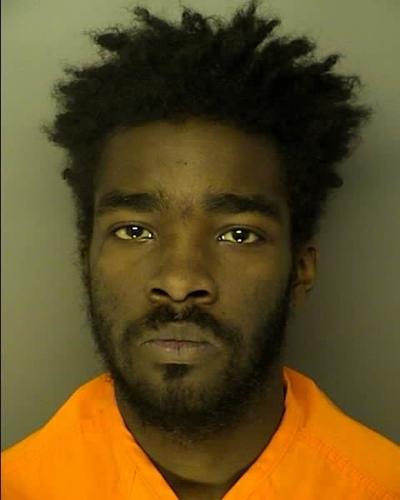 Eric Kwajae-Mikhail Faulk pleaded guilty to manslaughter for the March 2020 shooting, the solicitors’ office news release said. Judge Craig Brown sentenced him to 20 years in prison, and Faulk must serve at least 85% of the sentence before he’s eligible for parole.

Faulk’s mother called 911 on March 5, 2020 to report that her son was acting strange, and told the 911 operator she had reason to believe Faulk had “done something to his stepfather,” the solicitor’s office said, adding that when police arrived, they found the 65-year-old Cochran’s body in a shed behind their house. He had been shot multiple times and Faulk had fled in Cochran’s vehicle.

Cochran, a 38-year veteran of the Conway Police Department retired as lieutenant. Assistant solicitor Christopher Helms, who prosecuted the case, said the shooting was domestic in nature and not related to his police work. The solicitor’s office noted that Cochran’s sister said the only part of police work her brother didn’t like was carrying a gun.

“The most tragic part about this case was that Mr. Cochran served the community in a dangerous capacity for almost 40 years and simultaneously raised the defendant like his own son,” Helms said in a statement included with the news release. “There does not appear to be any rational explanation for what the defendant did here.”

The solicitor’s office said neighbors and witnesses who spent time in the area where the murder happened told officers that in the days leading up to the fatal shooting, Faulk could be seen walking the street while talking to himself and sometimes carrying a weapon, but a court-ordered evaluation found him competent to stand trial.

Arrest made in murder of retired Conway police officer