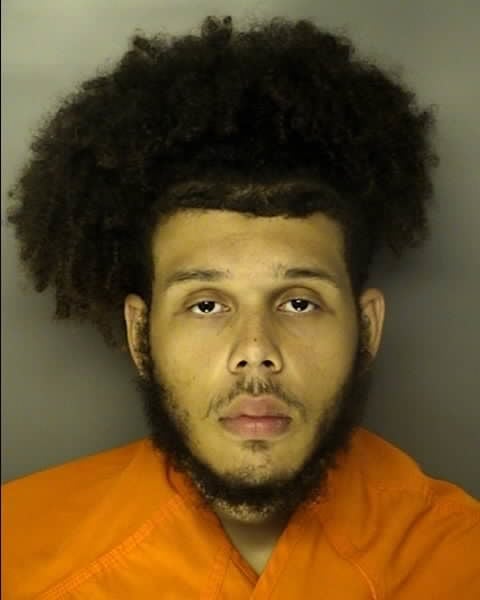 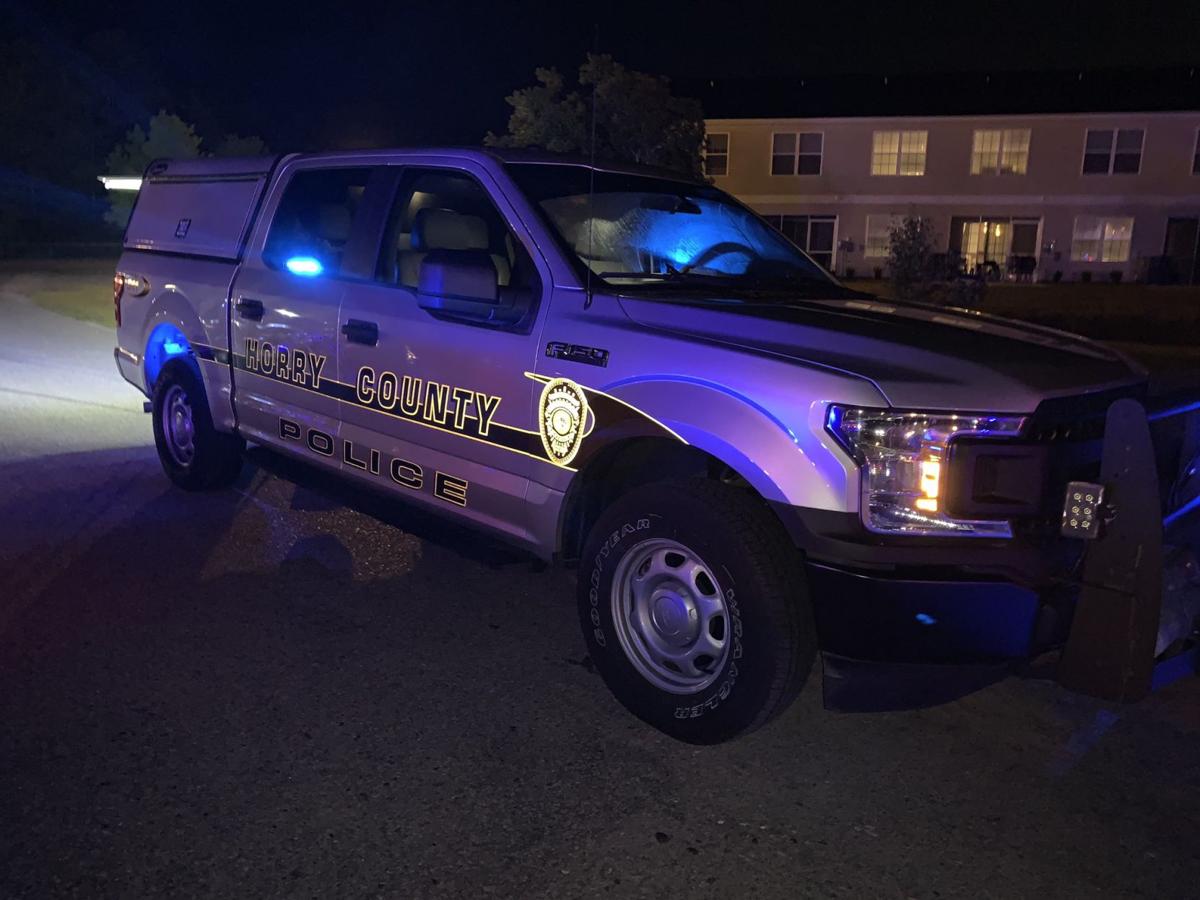 The Horry County Police Department is investigating a shoot that happened Thursday night near Surfside Beach.

Anijah Yarnell faces counts of murder and possession of a weapon during a violent crime, HCPD spokeswoman Mikayla Moskov said.

A police report said officers were called to Cross Gate Boulevard around 9:45 p.m.

An officer who responded to the scene saw several people "hovering over" the victim, the report said. A female applied pressure to a gunshot wound.

The suspect was located in the Myrtle Beach area, according to the report.