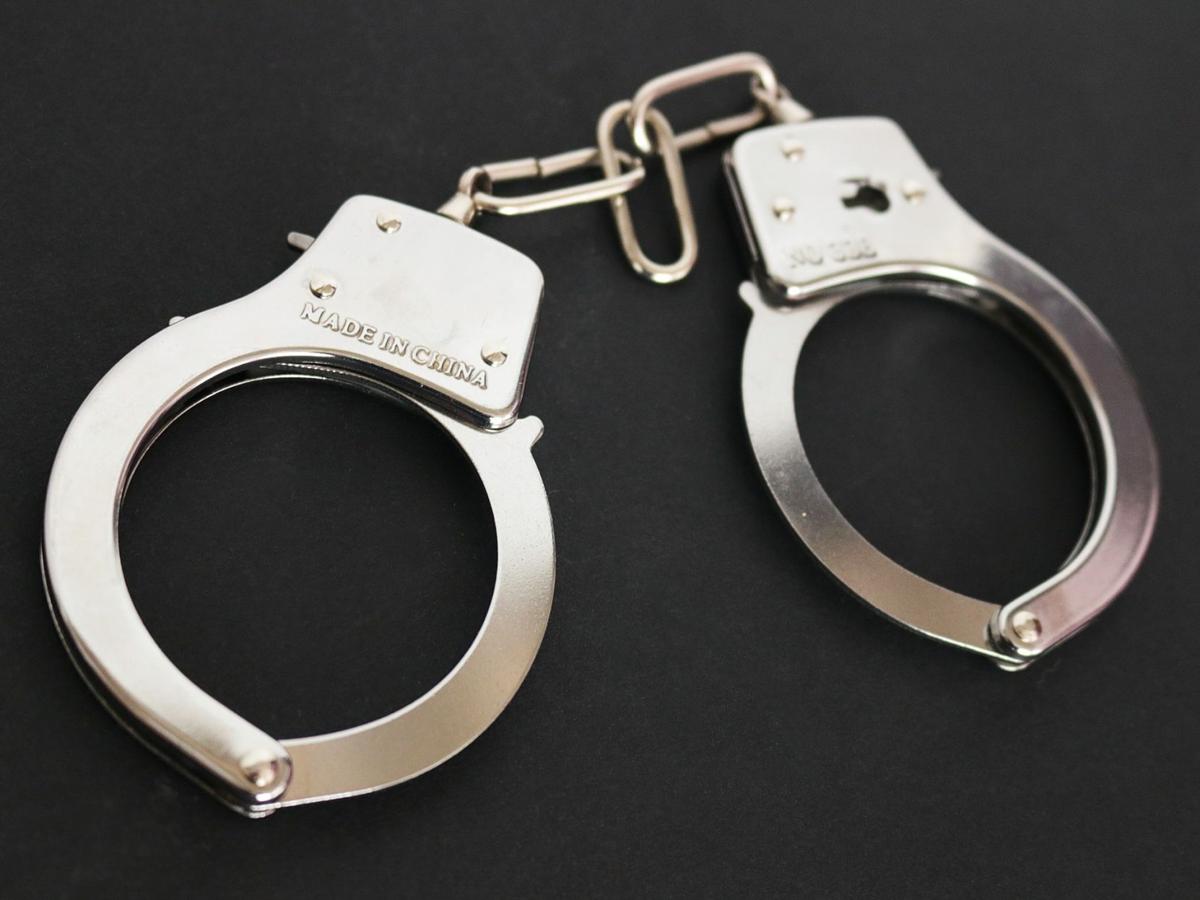 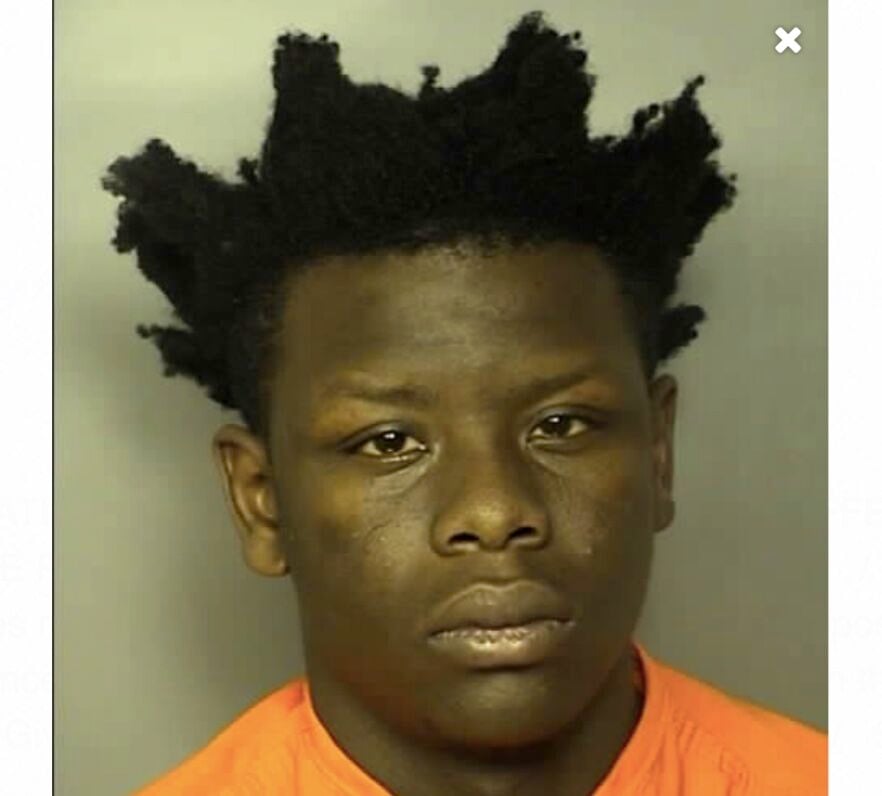 Windoff Douglas, 20, is charged with murder in connection to a shooting death of a Nichols man on March 6.

A Conway man has been charged with murder in connection with the shooting death of a 41-year-old man earlier this month, according to Loris police.

Windoff Douglas, 20, is also charged with attempted murder, possession of a weapon during a violent crime and assault and battery, according to online jail records.

Jerome Bellamy of Nichols died in the shooting on March 6, according to the Horry County Coroner's Office. Loris police said the shooting occurred on the 4100 block of Maple Street.

Douglas was arrested Wednesday night. Bail has not been set.