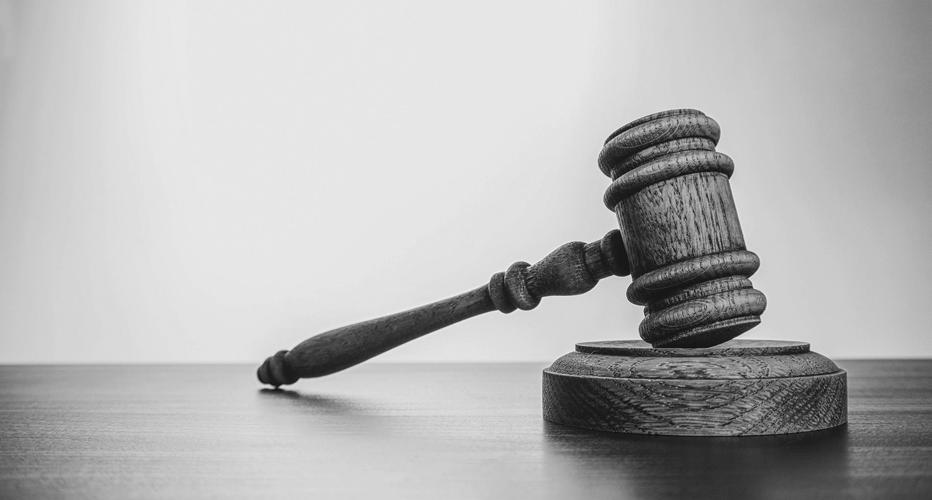 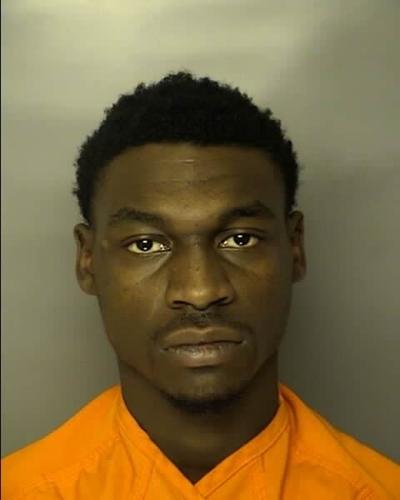 A 22-year-old Abbeville man on Thursday was convicted of murder stemming from a shooting in the  Longs area of Horry County, the 15th Circuit Solicitor’s Office said.

A Longs man on Friday pleaded guilty to murder and attempted murder before the case was scheduled for trial, the Fifteenth Circuit Solicitor’s Office said in a news release.

The charges for both defendants came from a fatal shooting in Longs in January 2020. One victim, Tyrone Ford, died in the shooting. Another was injured.

The solicitor’s office said Griffin and Harrison requested a ride from the two victims from a club in the Cedar Branch area of Horry County in the early morning hours of January 3, 2020. When the group was getting close to the destination, Griffin and Harrison pulled out guns and attempted to rob the victims at gunpoint. When the victims refused, both were shot in the back of the head.

One victim died while the other was taken to the hospital for emergency surgery and lived to identify Griffin and Harrison.

“There’s no question that this was an unnecessary and violent attack, but this is as close to justice as we can get for the victims in a case this egregious,” said violent crimes prosecutor Nancy Livesay, who handled the case. “Both of these defendants will serve lengthy prison sentences for their actions, and that was our goal setting out.”

The severity of Harrison and Griffin’s charges mean neither defendant can get time taken off their sentences while in prison, the solicitor’s office said, and neither is eligible for parole.