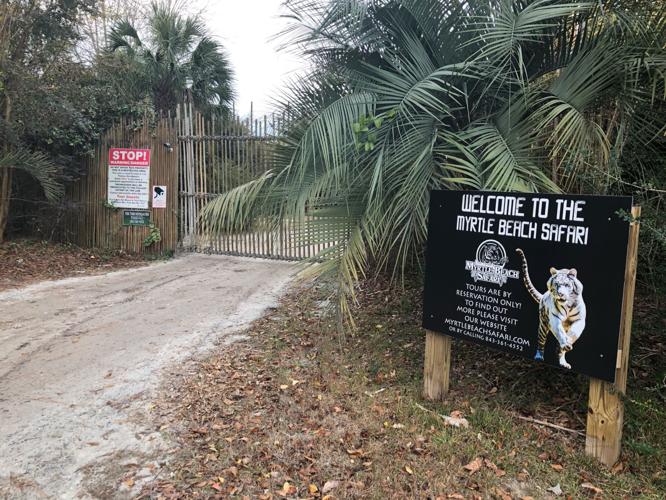 Myrtle Beach Safari is located in the Socastee area of Horry County. 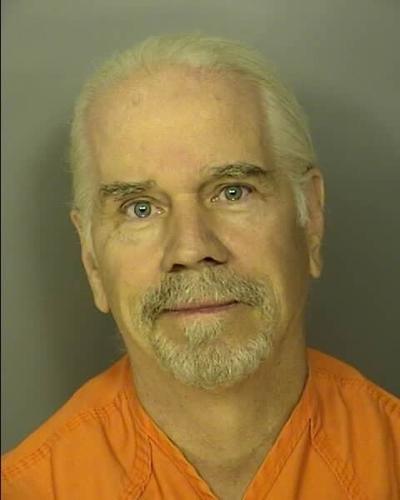 Myrtle Beach Safari is located in the Socastee area of Horry County.

FLORENCE | "Tiger King" star Bhagavan “Doc” Antle will have to wait at least another day to find out if he will be granted a release from jail on a federal money laundering charge.

Antle appeared in federal court in Florence Thursday afternoon for a bond hearing before U.S. Magistrate Judge Thomas Rogers. After hearing from the government’s side and Antle’s attorney, Rogers said he would issue a ruling later.

The FBI arrested Antle and two other defendants, Andrew Sawyer and William Dallis, on June 6. They have been accused of laundering $505,000. Prosecutors argued Thursday that Antle is a flight risk and has the opportunity to obstruct justice.

Federal prosecutor Amy Bower told Rogers that Antle has the money and connections to flee the country. She said there is an incinerator on his Myrtle Beach Safari property in Socastee that could be used to destroy evidence.

She said he has a home in Florida and has strong connections in South Africa.

FBI special agent Tim Quigley said a confidential informant told the agency that Antle had discussed money laundering last fall. He said the FBI considered Antle a flight risk based on financial availability and conversations recorded in over 70 video and audio tapes.

A two-minute tape played in court Thursday was a discussion between Antle and an informant who said he could get fake IDs using the Social Security numbers of dead people.

Quigley said there were actually three money laundering transactions on Feb. 8, March 24 and April 26 totaling $505,000. He said Antle and another individual would get 15% of the transaction. He added that the FBI’s investigation found that Antle has attempted to “wash” millions of dollars.

According to Quigley, Antle suggested setting up a fake account called Socastee Landscaping to enable the laundering.

Bower said soon after Antle’s arrest on June 6, $739,000 was moved from Antle’s Myrtle Beach Safari account to six other accounts before the government could carry out a seizure of the account. She said the government would go after those accounts as well.

Quigley said the FBI has learned there may be another “half a million dollars” still on Antle’s property.

He said an informant had told Antle the laundered money was a result of bringing illegal immigrants into the country.

As to the obstruction of justice argument, Quigley said he “couldn’t fathom the amount of evidence that could be placed in an incinerator.”

Antle’s attorney Andy Moorman told the judge the idea that Antle is a flight risk is “absurd.”

Moorman had Quigley confirm that Antle was arrested without incident.

Quigley said he called Antle from his property's front entrance and Antle voluntarily came to him and turned himself in.

Moorman said his client is 62 years old, a resident of the area for nearly 30 years and has never been convicted of a crime.

He also questioned why the government had no problem with a bond release for Sawyer and Dallis but insisted on keeping his client in jail.

Dallis was released from jail and Quigley said the government would OK a bond for Sawyer.

As to the transferred funds, Moorman said “there is no evidence that my client was responsible for the withdrawal of funds of the seized accounts."

Following the hearing, Ryan Beasley, another of Antle’s attorneys, said their arguments clearly showed their client is not a flight risk.

He added that Antle is obviously disappointed in having to stay in jail and that, being 62, it’s not easy on him being in a cell.

Beasley said he hopes the judge’s decision will come down by Friday afternoon.

Bower, the prosecutor, said she has learned that the U.S. Fish and Wildlife Service will be bringing wildlife trafficking charges against Antle within the next 30 days.

If Antle is granted release on these charges, he will be heading to Virginia to face new charges of animal cruelty and trafficking. Bower said Virginia authorities say the charges in South Carolina create a violation of a previous bond agreement there.

The charges followed a months-long investigation by the Animal Law Unit of the Virginia Attorney General's Office. The probe focused on the relationship between Antle and Keith Wilson, owner of Wilson’s Wild Animal Park in Virginia. Wilson was charged with one felony count of wildlife trafficking, one felony count of conspiracy to wildlife traffic and 17 additional misdemeanors. The investigation included a search warrant that was executed at Antle's Horry County property in December 2019.