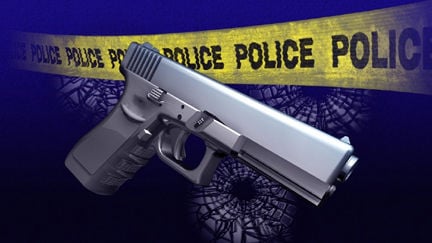 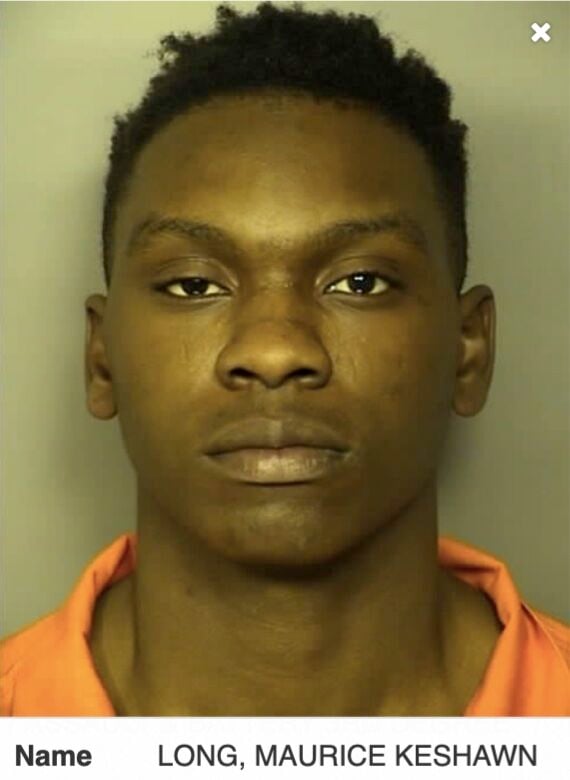 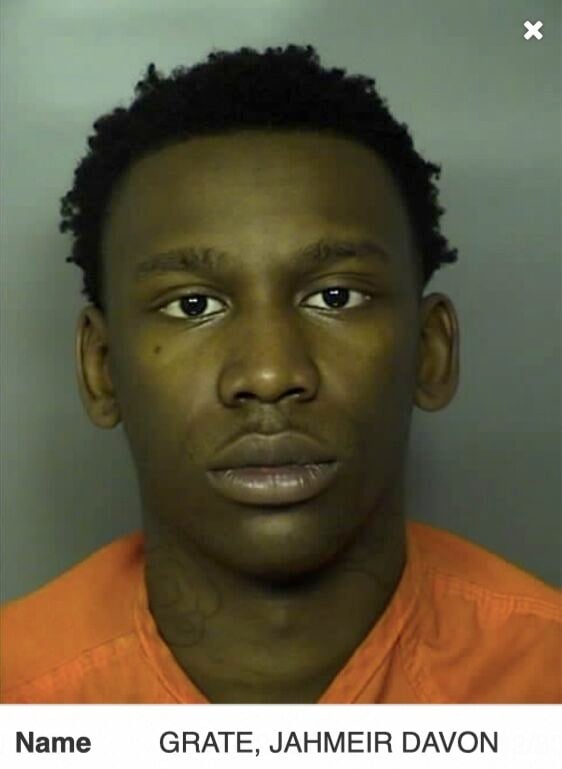 Conway police on Wednesday arrested a second suspect in connection to a Thursday shooting incident at The Current Apartments on S.C. Highway 544 near Coastal Carolina University.

Police on Thursday arrested 20-year-old Jahmeir Grate of Conway. Grate is charged with attempted murder, possession of a weapon during violent crime, discharging firearms into a dwelling and sale or delivery of pistol to, and possession by, certain persons unlawful.

Police on Wednesday arrested 20-year-old Maurice Long. Jail records listed no charges, but Conway officials on Wednesday morning said he was wanted on charges of attempted murder, possession of a weapon during a violent crime and discharging a firearm in a vehicle.