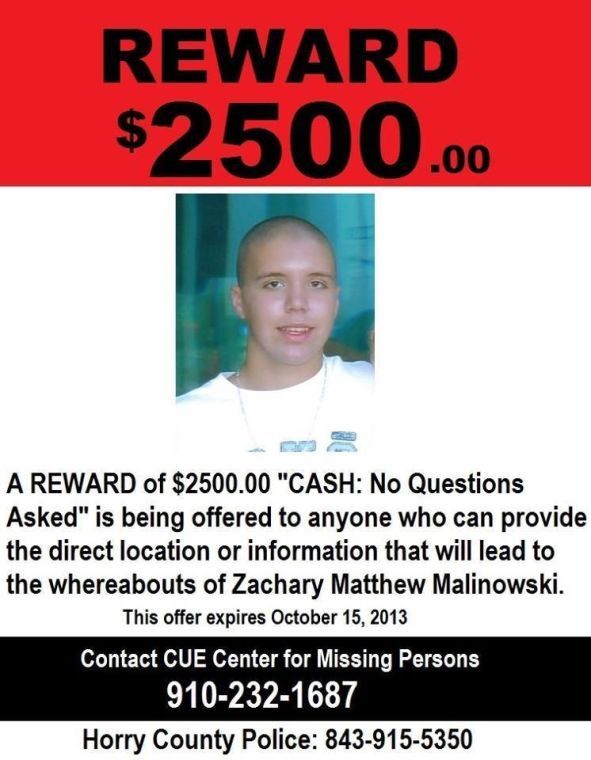 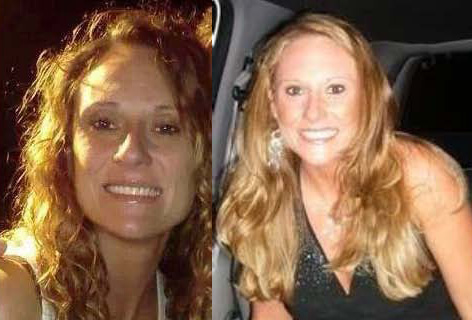 As Horry County police continue to investigate the high-profile case of Heather Elvis, a vigil will be held Saturday evening for two other missing Horry County residents.

A vigil has been scheduled for 7 p.m. Saturday for Zachary Malinowski, 19, of Conway; and Angie Pipkin, 32, of Galivants Ferry. It will be held at the Aynor Town Park.

Both Malinowski and Pipkin were last seen in the Aynor area, though the circumstances surrounding their disappearances were different and they are unrelated cases, Horry County police have said.

Horry County police said Friday on its Facebook page that foul play is suspected in Malinowki's disappearance. He was reported missing Aug. 27, 2013.

According to an Horry County police report, Malinowski’s mother told police on Aug. 27 that she hadn’t seen her son, who was living with his grandparents, since Aug. 25.

Malinowski’s mother told police she last heard he was going to Aynor to play basketball with a friend.

When his mother went to look for her son, the friend refused to answer any questions, according to an Aug. 27 police report.

A few weeks after Malinowski was reported missing, Malinowski’s family began searching the area of Valley Forge and Joyner Swamp roads, where the teen was last known to be, according to a Sept. 3 police report.

The report said about 100 yards away in some woods, one family member found a burned vehicle that matched the description of the vehicle that Malinowski was driving.

The family called police and a detective responded. Police said the vehicle was completely burned and parked in a wooded area.

Due to the condition of the vehicle, police were unable to verify the make, model or VIN number.

The report said it appeared to be the same shape of Malinowski’s vehicle, which was an older model Chevy Baretta.

Pipkin was last seen near the Aynor IGA on Jan. 16. A Murrells Inlet man has been charged with obstructing justice in the case, but not directly in her disappearance.