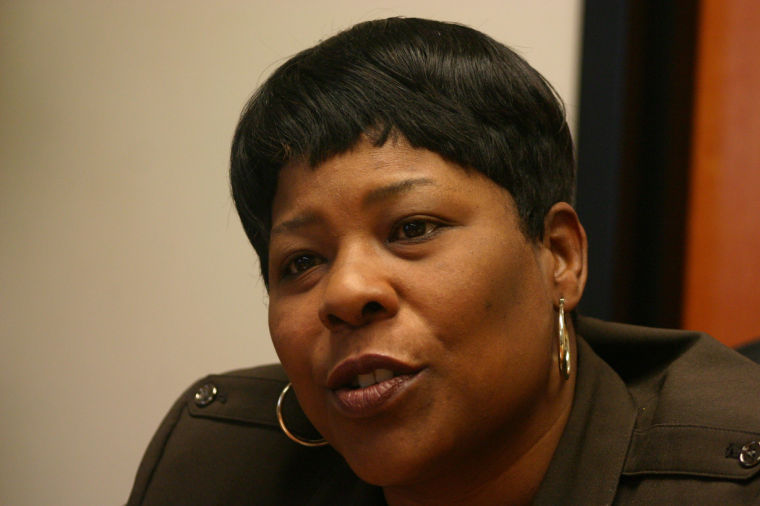 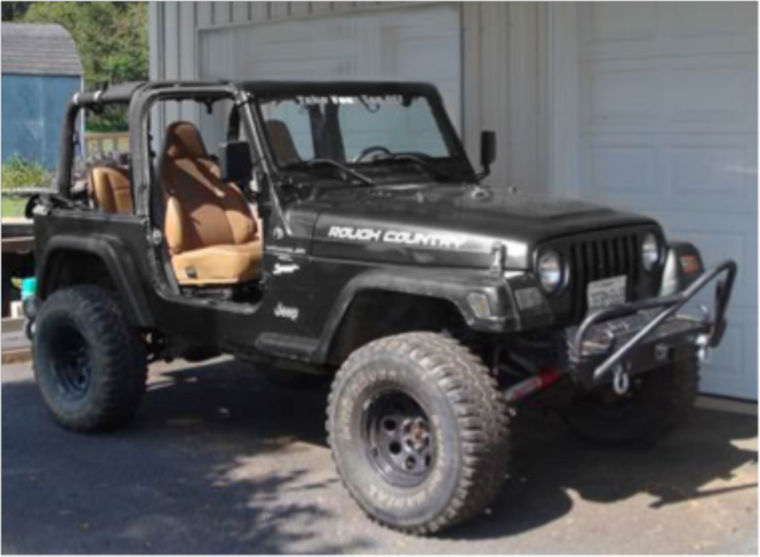 Myrtle Beach police say the suspect who threatened Terry Elvis was driving a Jeep similar to this one. 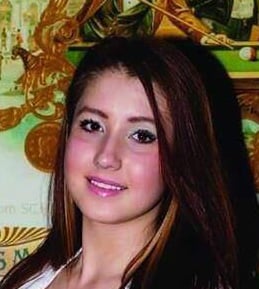 Myrtle Beach police say the suspect who threatened Terry Elvis was driving a Jeep similar to this one.

Since Elvis, 20, disappeared from her Myrtle Beach area apartment in the early morning hours of Dec. 18, Rhodes said county police have fielded hundreds of tips, many of which have been helpful.

But police have also had to respond to a rash of harassment complaints that she says "sidetracks" investigators from the primary goal, which is finding Heather Elvis.

“That has been frustrating," Rhodes said of the harassment complaints. "It does not hinder our investigation, but it sidetracks it.”

At least four harassment complaints have been filed by an Horry County household since Dec. 22.

The complaints were filed by the household of Sidney Moorer, who according to police records, had a past relationship history with Heather Elvis.

The harassment complaints state that the Moorer household has been harassed by various individuals. Those reports were filed between Dec. 22 and Jan. 17.

No arrests have been made in any of the five county reports.

Police have said that Terry Elvis, father of Heather Elvis, is not considered a suspect in any harassment complaints.

Another report was filed by a searcher on Jan. 19, who said she and other searchers were threatened with assault and battery.

According to an Horry County police report obtained by Waccamaw Publishers, a woman, 49, said she and several others were searching for Elvis in the area of Highway 814 west of Myrtle Beach when several people from a residence on that road confronted them and told them to leave.

One of the persons in the group picked up a stick and started walking toward the victim, but never hit anybody with it, the Jan. 19 report said.

Rhodes, the county's police chief, said she understands emotions are running high in the case, but she urged concerned citizens to let law enforcement handle the case instead of resorting to mob justice.

It’s frustrating, she said when people take the law into their own hands because it potentially impedes the investigation into Elvis’ disappearance.

“It was a problem and an issue because we had to sidetrack our investigation to deal with complaints of harassment,” Rhodes said.

According to arrest warrants, one of the men created false information about Elvis’ disappearance.

The other man posted misleading information to Facebook, conducted his own investigation and questioned a witness in an attempt to gain access to confidential information, warrants state.

“Crimes were committed,” Rhodes said. “We needed to make those arrests to slow that down.

Another report was filed last week by Terry Elvis, who said he was threatened outside of his business at The Market Common.

Terry Elvis, father of Heather Elvis, filed a report Tuesday that said two white males made verbal threats toward him and his family in the parking lot of his business at The Market Common.

The incident occurred at about 1:20 p.m. Tuesday, according to the report.

A supplemental report in the case says two white males in a matted black Jeep Wrangler appeared behind Elvis’ business in the 2800 block of Howard Avenue.

The passenger in the vehicle yelled, “we already have Heather,” and then said another family member was next, according to the report.

Terry Elvis didn’t have his keys or phone, so he went back inside the business. When he came back outside, the vehicle was speeding toward Johnson Avenue and then toward Farrow Parkway, the report said.

“We had some person make an unwise statement and we’ll follow up on it,” Knipes said.

The vehicle is believed to be a mid-2000 model Jeep Wrangler, dark black in color (not shiny), with blacked out rims. The vehicle is lifted with a black rag top. The vehicle does have a tubular rear bumper as pictured and was not displaying a license plate at the time of the incident.

Anyone with information related to this vehicle or this incident is asked to contact the Myrtle Beach Police Department at (843) 918-1382.

[sad] My concern is that, some of the missing get spectacular news coverage, while others do not! Is it a matter of who is poor, who is not, or who you know? I am very concerned about the high number of missing in the Eastern Coastal area, Jaw bone has been found on Drum Island and human bones in Carolina Forest. Who's are these?? Cover all the missing in Horry County and Georgetown. They may be related!

RE: Rhodes, the county's police chief, said she understands emotions are running high in the case, but she urged concerned citizens to let law enforcement handle the case instead of resorting to mob justice.
It’s frustrating, she said when people take the law into their own hands because it potentially impedes the investigation into Elvis’ disappearance.
“It was a problem and an issue because we had to sidetrack our investigation to deal with complaints of harassment,” Rhodes said.
___________________________________

It is also very frustrating for the citizens when their family members vanish, or are murdered, and the cases continue to go unsolved.. Imo, HCPD's number of unsolved missing/murdered persons cases and their lack of using all available resources is the catalyst for the frustration in the community..
______________

We could use a strong accountability system not dependent on appeals, but rather oversight. The public/citizens have a right to know exactly how decisions are made and cases are handled.

It does not have to be in the midst of the case but certainly afterward there should be transparency. If there isn’t, how can we address issues of corruption*, incompetence, and error?

We need to know in order to fix problems and hold people accountable for what is supposed to be work done on behalf of the citizens. Somehow “the interest of the state” seems to preclude the citizenry which is odd considering the state IS the citizenry, well, at least in a democratic republic with a constitution..
Wolfscratch