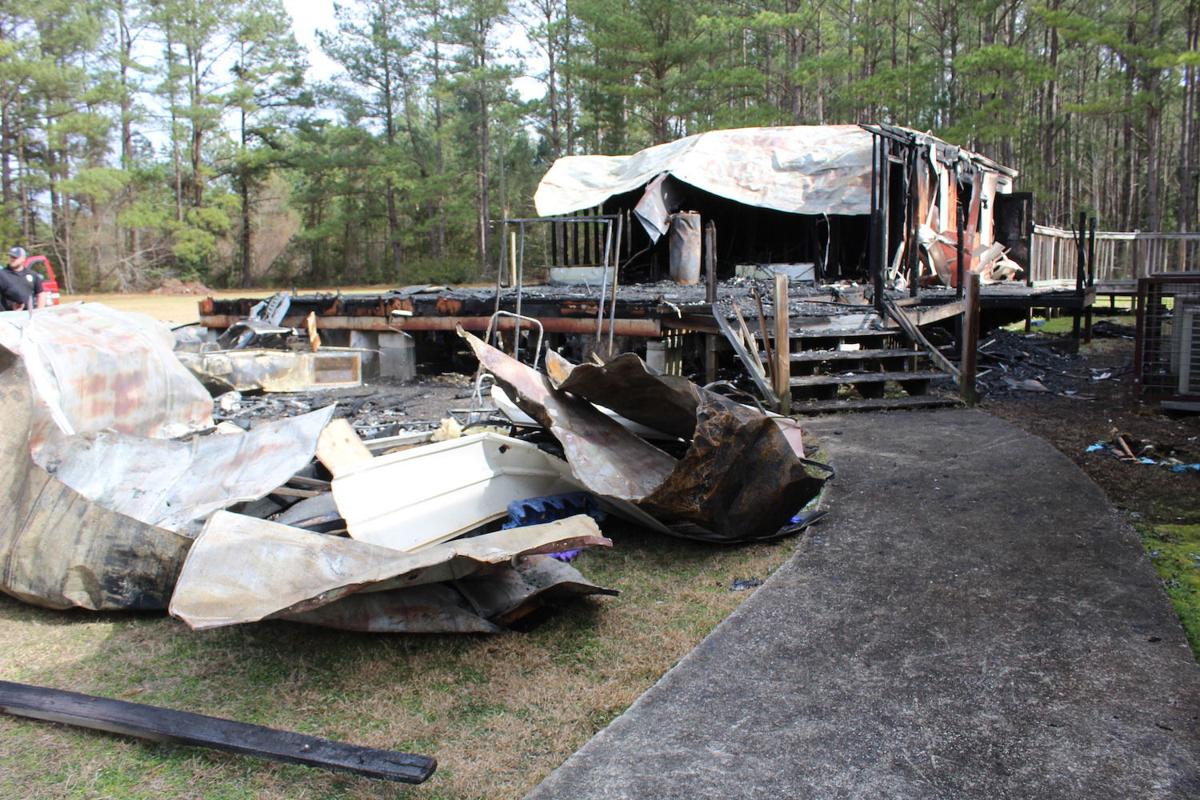 The outbuilding behind the Abundant Harvest Family Fellowship Church was completely destroyed, according to HCFR officials. 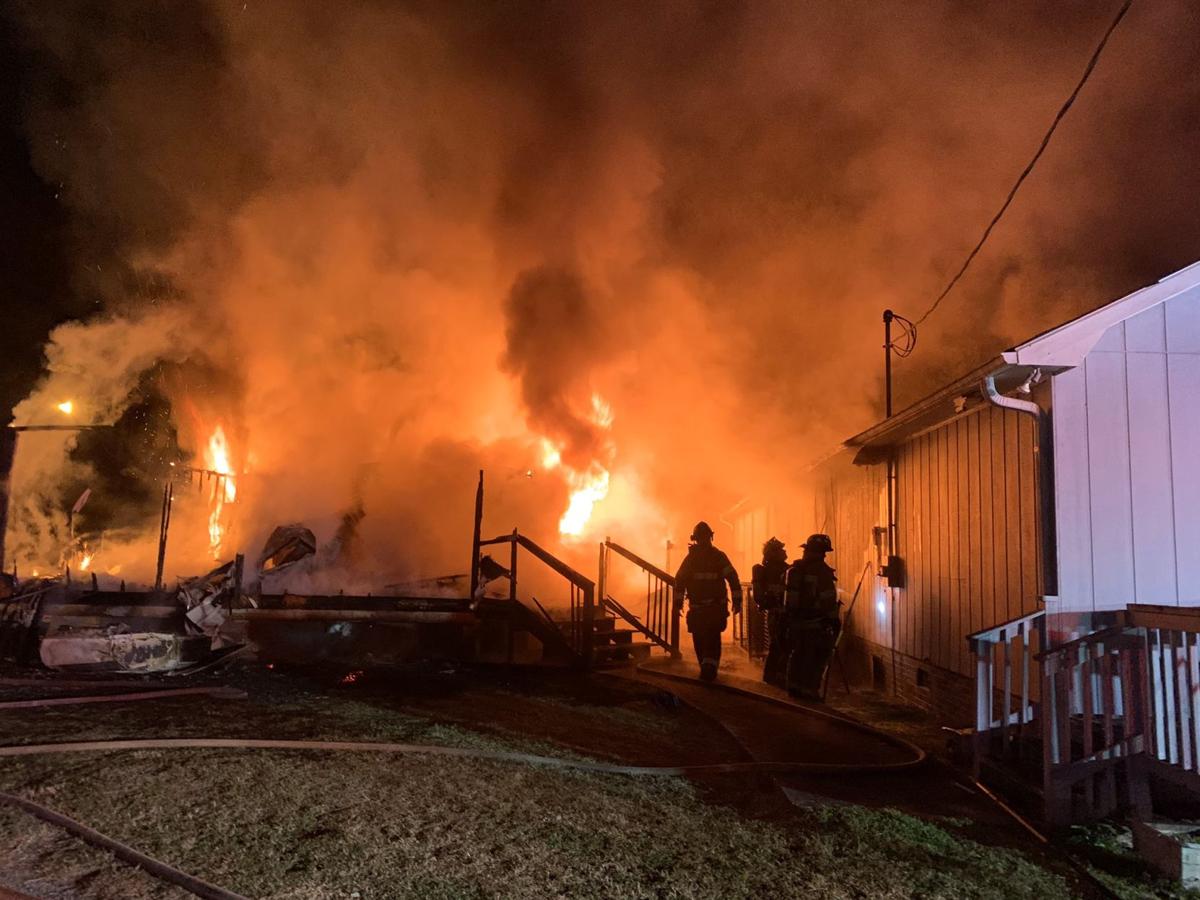 An early morning church fire in the Conway area remains under investigation, according to Horry County Fire Rescue.

The outbuilding behind the Abundant Harvest Family Fellowship Church was completely destroyed, according to HCFR officials.

An early morning church fire in the Conway area remains under investigation, according to Horry County Fire Rescue.

Crews responded to a church fire early Monday morning in the Conway area, according to Horry County Fire Rescue.

One building behind the church’s sanctuary was completely destroyed, HCFR said. The fire also caused damage to the sanctuary and a nearby outbuilding.

Prophet David Barr, who heads up the church with his wife, Evangelist Gloria Barr, said that he was woken by a phone call early Monday night around 1:30 a.m. about the fire, and drove from Georgetown where they live and pastor another church as well.

He said he was in Conway dealing with the aftermath of the fire until around 5 a.m.

The destroyed building had been used for classrooms, Barr said.

Barr said he doesn't yet know how expensive the damage will be, but they are still working with the insurance company to find that out.

It was the second time this month that Barr had to meet with HCPD, since two weeks ago the church had a break-in. Barr said he asked HCPD to help monitor the area and to know that if anyone was on the grounds past church hours, they were there illegally.

No injuries were reported from the fire, and a search of the buildings did not find any people present, according to HCFR officials.

Horry County Fire Rescue spokesperson Tony Casey said that because the blaze was at a place of worship, the State Law Enforcement Division, Horry County Police Department, Bureau of Alcohol, Tobacco, Firearms, and Explosives, and the FBI were alerted of the investigation.

DENTAL INSURANCE from Physicians Mutual Insurance Company. NOT just a