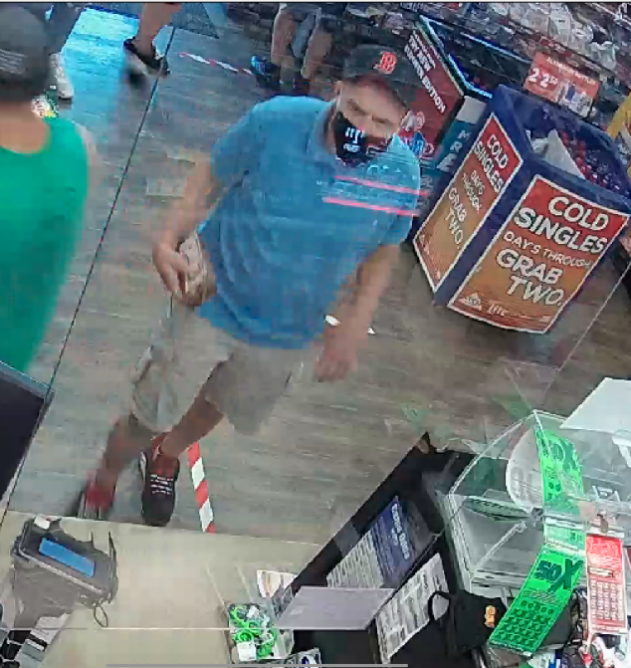 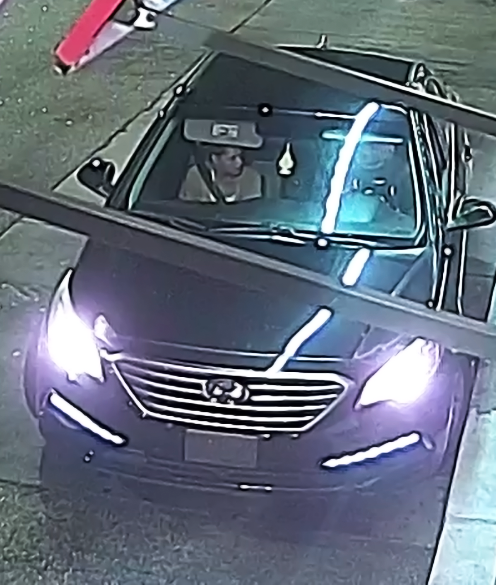 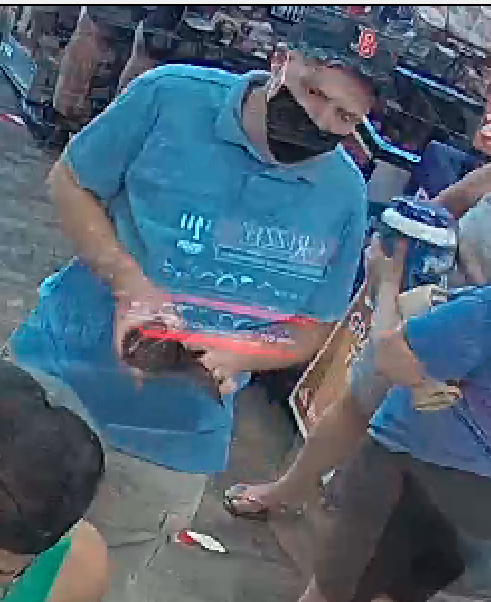 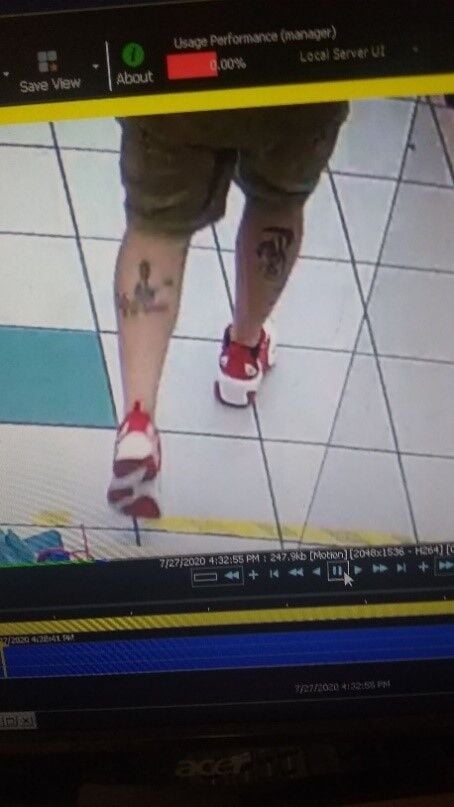 The Conway Police Department is asking for the public’s help identifying a person of interest in connection with a counterfeit money case.

On July 22, officers opened an investigation into a counterfeit money case at a Circle K in Conway, according to a city news release.

A few days later, the same person involved in the case tried to pass another counterfeit bill at KFC, the release said, and investigators obtained a photo of the vehicle he was driving.

Police released photos of the person of interest and that vehicle on Thursday.