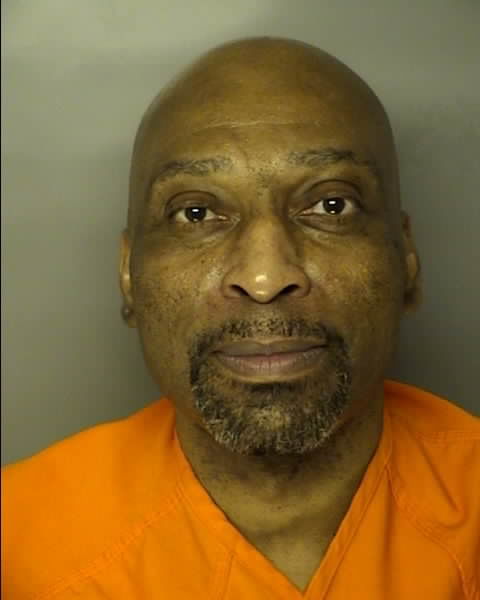 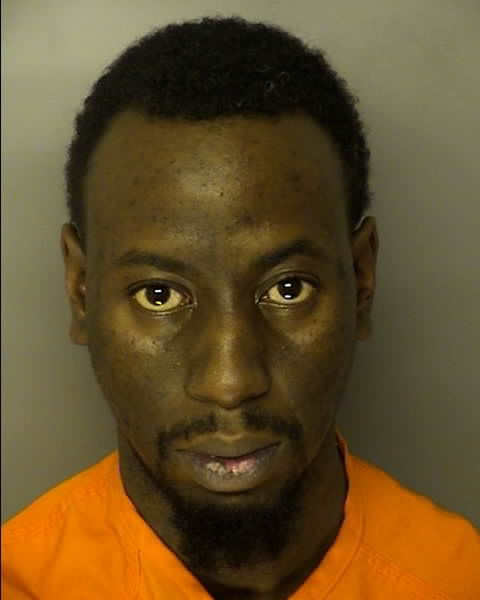 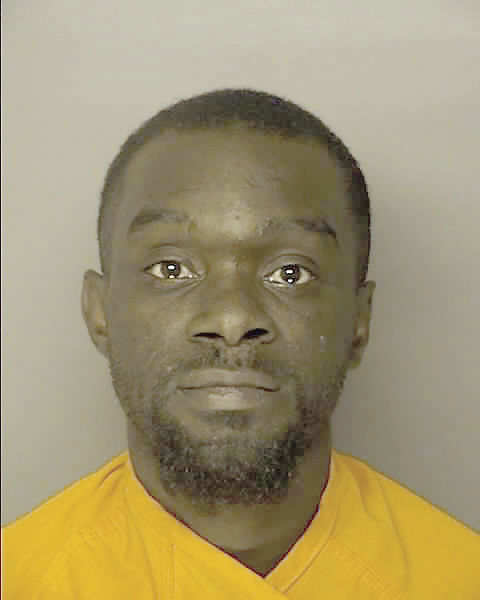 Charged with murder and attempted distribution of marijuana

Charged with murder and attempted distribution of marijuana

A Conway man pleaded guilty to armed robbery Monday and was sentenced to serve 15 years in prison.

Craig Ronnie Bright, 49, pleaded guilty to the armed robbery of a 69-year-old woman in April 2016 in Conway, according to Nancy Livesay, the violent crimes assistant solicitor, who, along with assistant solicitor Chris Helms, prosecuted the case for the Solicitor’s Office.

The case was scheduled to be tried starting Monday.

Circuit Court Judge Steven H. John sentenced Bright to 15 years in prison as part of a negotiation that recommended a sentence between 10 to 15 years. Bright must serve 85 percent of his sentence before he is eligible for parole.

Bright is also currently serving a four-year prison sentence because his parole was revoked in 2017 for a previous unrelated armed robbery charge.

Bright was sentenced for robbing 69-year-old Betty Taylor, who has since passed away, Livesay said. That incident occurred on April 26, 2016, when Bright took a debit card from Taylor, cut her several times, including on her neck, went to an ATM and withdrew money from her account.

The victim’s family attended Monday’s hearing and spoke to the judge on her behalf before sentencing.

A 28-year-old male died of injuries this past weekend after being struck by a vehicle at 79th Avenue North and U.S. 17 bypass.

Travis Parker of Conway died from the injuries he sustained in the pedestrian vs. vehicle accident that occurred early Saturday morning.

Tyrone Davis, 49, of the Longs area died as the result of a bullet that hit a vital organ causing mass trauma, according to the Horry County Coroner’s Office.

This is a homicide death investigation. The incident happened on Plantation Road in the Longs area. Horry County Police are also investigating this incident. The name given by Davis’ wife and family was Tyrone Davis; however, the victim also goes by Tyrone Ford, according to information provided by the coroner’s office.

Blood on his shoes

A Conway man was charged with first-degree assault and battery after another man told Horry police that the suspect came to his house and started hitting him for no reason, according to an Horry County police report.

The man said he fell to the ground and didn’t remember anything after that.

The victim told police he didn’t know the man and didn’t know his address, but positively identified the man as the person who had hit him.

When police tried to speak with the suspect, they saw what appeared to be blood on his white Converse shoes. Police had to call the language line so they could converse with the suspect.

The police report says the policeman was told that the victim had blood on his brain and he was transported, but the report doesn’t say where they took him.

The suspect was taken to jail.

Horry County police were summoned to Blain Lane Sunday at about 6 a.m. where a woman told them she was awakened to learn that a man had been shot in the leg. As police were headed to the residence, they learned that the victim was on his way to a hospital.

The woman had very little information for police.

Two suspects face charges in connection with a deadly shooting in Myrtle Beach this past week.

Deangelo Alston, 31, of Myrtle Beach and 31-year-old Terry Beaufort of Kingstree have each been charged with murder and attempted distribution of marijuana, according to information provided by the Myrtle Beach Police Department.

“A tremendous amount of work was completed in a very short amount of time,” Myrtle Beach Police Chief Amy Prock said in a news release. “We will continue to work with our law enforcement partners as well as our community to seek out those individuals who wish to do our community harm and bring them to justice.”

The shooting was reported just before 10 p.m. in the area of the 100 block of North Kings Highway. Quashaun Bromell, 23, from Myrtle Beach died at Grand Strand Medical Center of injuries he sustained in the incident.

Officers were called to the scene after receiving reports that a person had been shot.

Authorities found the victim in a vehicle stopped in the road. Police believe the shooting happened inside the car and that two males fled from the scene following the incident. The investigation is ongoing.

Officers with the Conway Police Department will be conducting public safety checkpoints during the month of January.

These checkpoints are put in place to deter driving under the influence and aggressive driving. They also help officers make sure drivers have valid licenses and liability insurance.

The safety checkpoints will be conducted on different dates, times and locations throughout the month.

■ A Georgetown man drew the attention of a Conway policeman on U.S. 378 where he was driving with a defective passenger brake light, according to a Conway police report.

The driver stopped at U.S. 378 and Ninth Avenue, but when the policeman approached the driver, he opened his door and told the policeman he had just picked up his vehicle from the shop and lived around the corner.

When the policeman asked the man to step out of the vehicle, he said he didn’t have a license or any of the necessary paperwork. Then he restarted his vehicle, put it into drive and drove off not stopping for blue lights, according to the police report.

He went to Durant Street, then Tin Top Alley and on to John Street where he stopped when a second policeman was coming up.

The Conway police report says the driver put his vehicle into park and fled toward Hemingway Street.

One officer stayed with the vehicle while the other pursued the driver. The driver went over a small fence and through a small wooded area before the policeman caught up to him and called to him to stay on the ground.

The suspect suffered minor lacerations to his right palm and nose, but refused treatment from emergency medical workers.

He was taken to jail where he refused a breath test.

He was charged with failure to stop for blue lights; driving under the influence; third offense of driving under suspension, not suspended for DUI; and disobeying a police officer. He was issued a warning for his defective brake light. The police report says he also had an active warrant for shoplifting in Georgetown.

The victim told police that when he came back out at about 2:30 p.m. Saturday his car was gone.

About 15 minutes later, police got a call about a stolen vehicle at the Dollar Tree on S.C. 544. The vehicle, found behind the store, was unoccupied with the keys in the ignition. The police report said the vehicle had been driven into a dumpster and had what appeared to be fresh damage from hitting guard poles.

A 16-year-old was recently sentenced to 35 years in prison after he admitted to attacking a 72-year-old woman in her South Strand home, according to information provided by the 15th Circuit Solicitor’s Office.

Nicholas O. Rios pleaded guilty to multiple charges in connection with the rape and attack of an elderly woman in the Surfside Beach area, the release said.

He pleaded guilty to attempted murder, first-degree burglary, first-degree criminal sexual assault and kidnapping in relation to the July 19 assault, said Lauren Vinson, an assistant solicitor who prosecuted the case for the Solicitor’s Office.

Judge Michael G. Nettles sentenced Rios to 35 years in prison for the first-degree burglary charge and 30 years each for attempted murder, kidnapping and the sexual assault charge. The sentences will run concurrently.

Rios must serve 85 percent of his sentence before he is eligible to be considered for parole. He must register as a sex offender following his release. The Solicitor’s Office recommended a 35-year sentence in prison for Rios as part of his plea negotiations.

In November, Rios was waived from Family Court to General Sessions Court. He was prosecuted as an adult in the incident, which Vinson said left the victim with “extensive injuries.”

“We took into consideration the heinousness of the crime and felt that the sentence was appropriate,” Vinson said in the release. “The Solicitor’s Office wants to thank officers with the Horry County Police Department for their attention to details that aided in this case being brought to justice so quickly.”