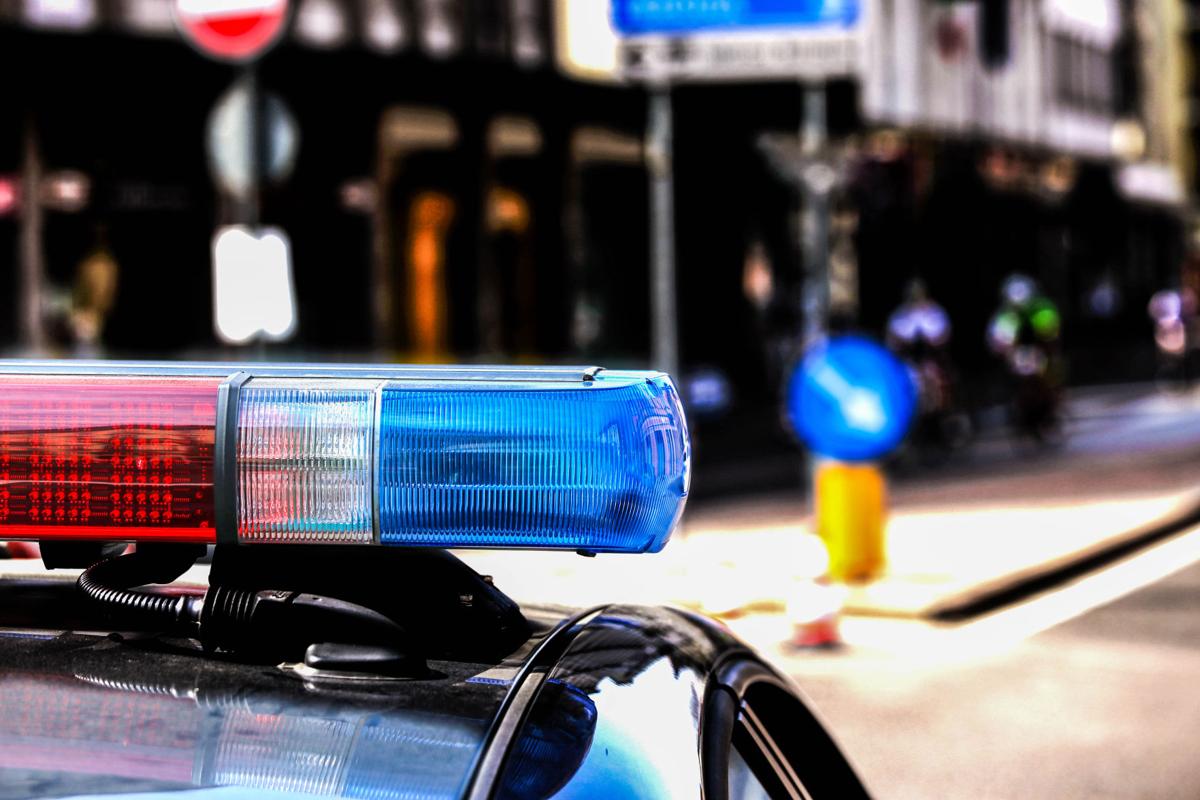 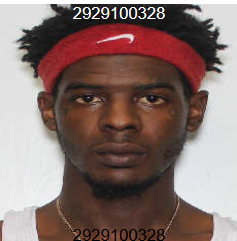 Perry Taylor was arrested Tuesday morning by S.C. Highway Patrol. Taylor is linked to a shooting that took place on the evening of Sept. 22, that left two people injured. Photo courtesy to Conway Police Department

Perry Taylor was arrested Tuesday morning by S.C. Highway Patrol. Taylor is linked to a shooting that took place on the evening of Sept. 22, that left two people injured. Photo courtesy to Conway Police Department

A Conway man is charged with five counts of attempted murder in connection to a Sept. 22 shooting on the 1100 block of Boundary Street that left two people injured.

Police said Perry Taylor, 22, is one of three people accused of firing into a vehicle and apartment. Police said two people in the apartment were shot, but did not die.

No bail was set during Taylor's Wednesday morning bond hearing, according to jail records.

Regenald Evans Jr., Anquon Smoot, and Jahnyshia Dozier are still wanted in connection to the shooting, according to police.