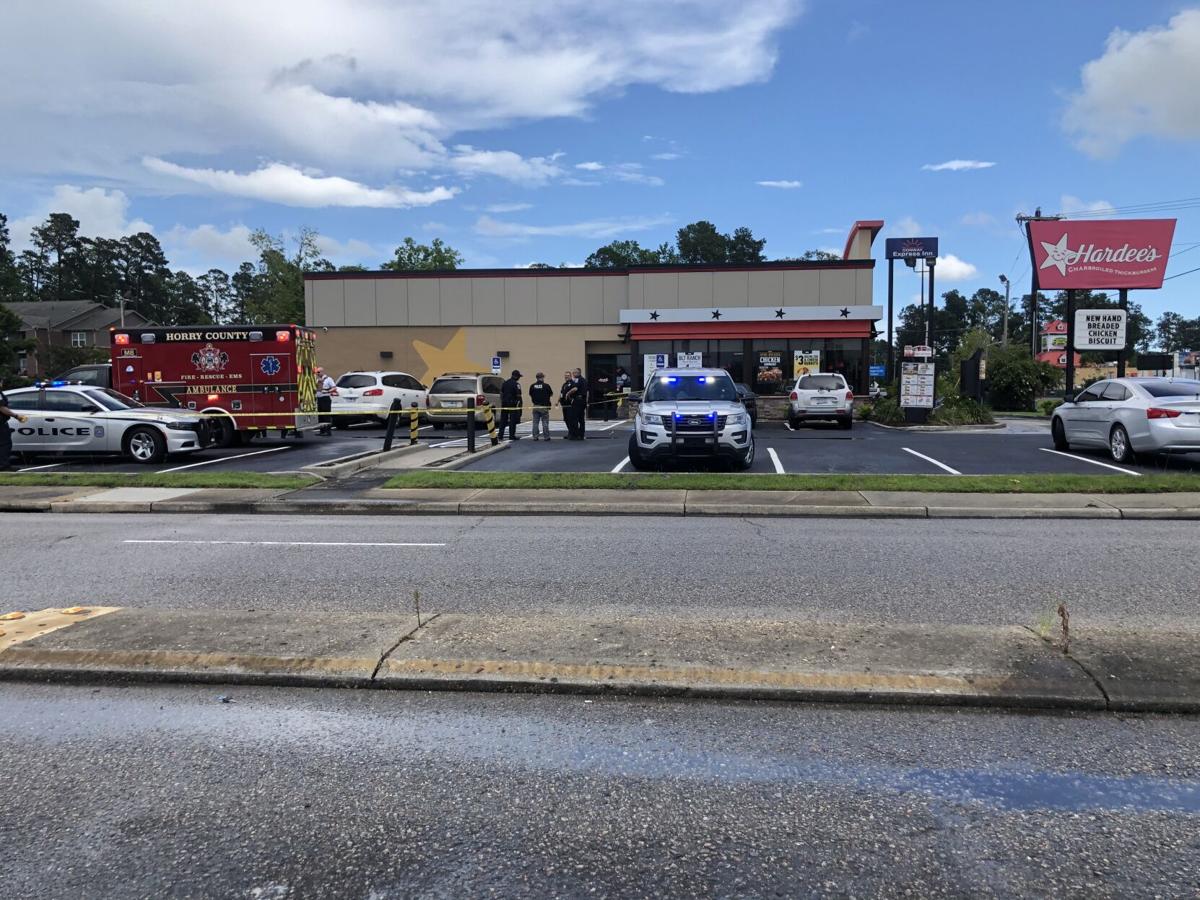 Police respond to a shooting at a Conway Hardee's on Church Street. One person suffered non-life-threatening injuries in the shooting. One person, 74-year-old Donald Rochester of Conway, was arrested in connection to the shooting. Photo by Christian Boschult. 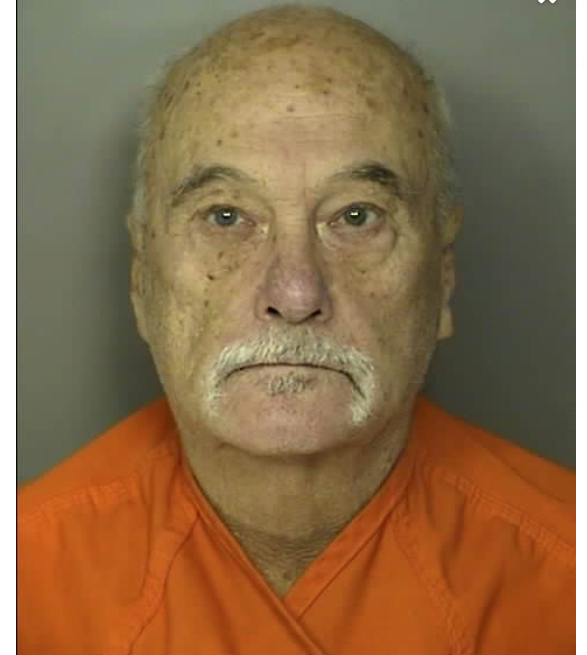 Donald Rochester, 74, of Conway, is charged with attempted murder, possession of a weapon during a violent crime and unlawful carrying of a pistol in connection to a shooting at a Hardee's on Church Street in Conway. Photo courtesy to J. Rueben Long Detention Center.

A Conway man has been charged with attempted murder following a shooting that injured one person at a Hardee's on Church Street on Thursday afternoon, according to City of Conway spokesperson Brooke Holden.

Rochester is also charged with possession of a weapon during a violent crime and unlawful carrying of a pistol. He is currently being held at J. Reuben Long Detention Center.