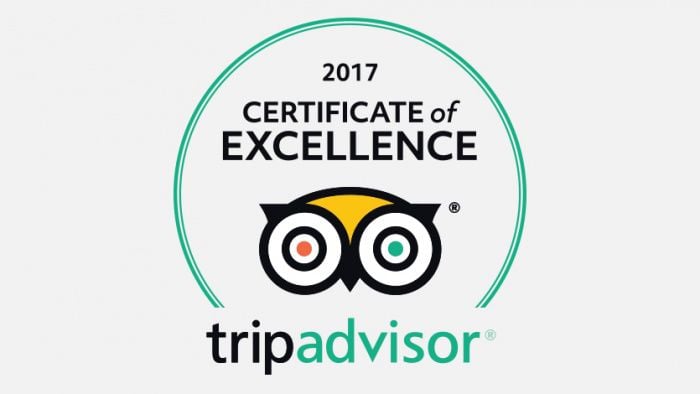 South Carolina's number one tourist attraction, Broadway at the Beach, has been awarded the 2017 Certificate of Excellence by TripAdvisor. Known as the world's largest travel site, TripAdvisor features more than 500 million traveler reviews and opinions, welcomes an average of 390 million unique visitors monthly and has seven million accommodations, restaurants/eateries and attractions listed.

Now in its seventh year, the Certificate of Excellence designation recognizes those who consistently earn great TripAdvisor reviews. The Certificate of Excellence is determined by the quality, quantity and recency of reviews submitted over a 12-month period. To qualify, a business must maintain an overall TripAdvisor bubble rating of at least four out of five, have a minimum number of reviews and have been listed on TripAdvisor for at least 12 months.