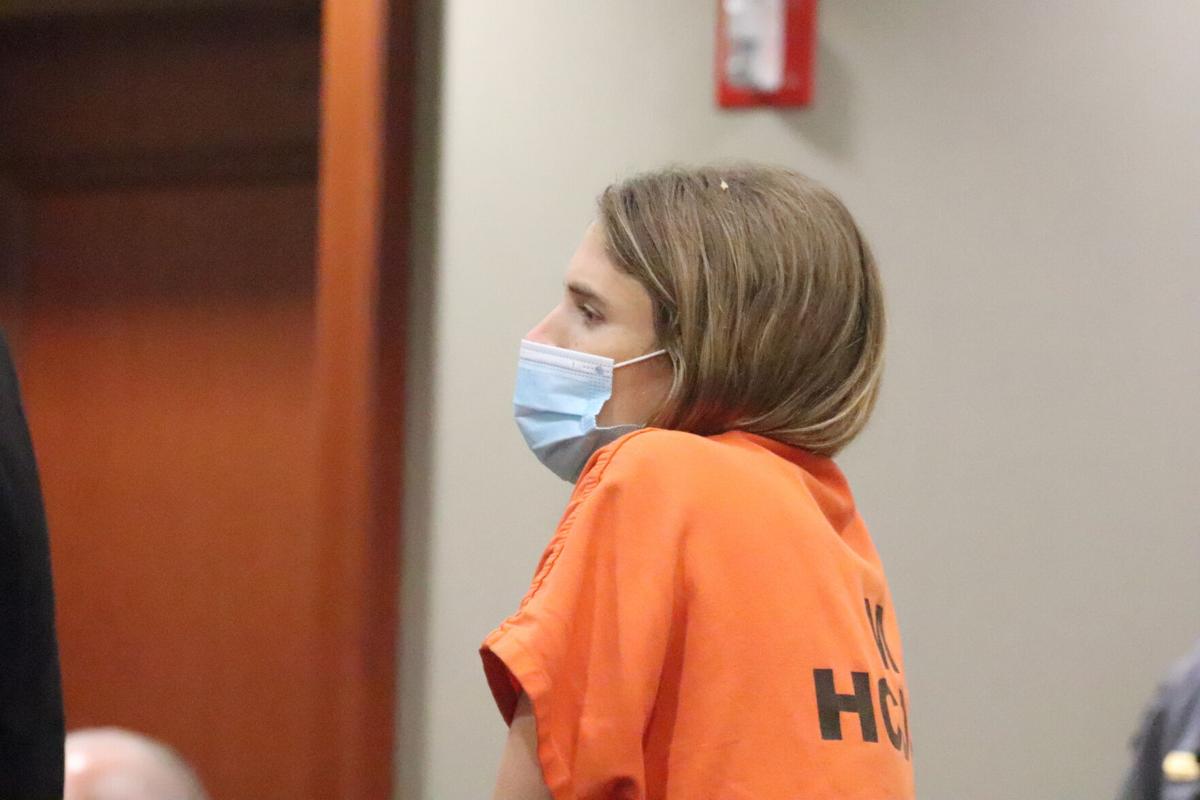 Meagan Jackson, 35, has been charged with four counts of unlawful neglect of child or helpless person by legal custodian. Photo by Ian Livingston Brooking. 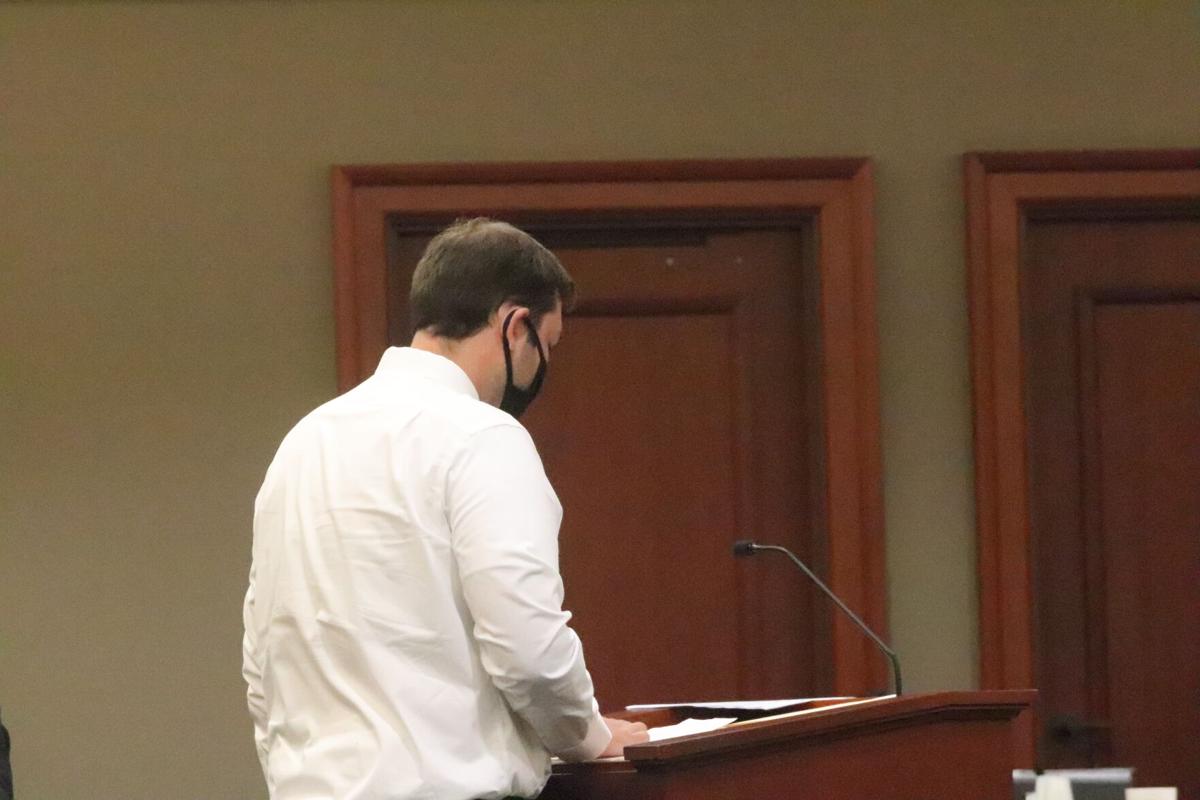 One of those children, Zachary Rice, spoke before the judge Thursday asking that bond be denied. Jackson did not look at Rice as he read his statement for the court. Photo by Ian Livingston Brooking

A Conway woman charged with the murder of Gregory Rice now faces numerous child neglect charges, according to new warrants.

Meagan Jackson, 35, is charged with four counts of unlawful neglect of a child or helpless person by a legal custodian.

According to warrants, Jackson put her three minor children in "unreasonable risk of harm, affecting their safety, and physical and mental health."

The warrants said the children were locked in a room "with no means of exiting,” and that Jackson would lock the three youngest in the room with an electronic lock and then had the batteries removed.

The warrants also noted that was no doorknob inside of the bedroom, and that unlocking the door required a key code which the children didn’t know.

The children weren’t allowed out to use the restroom.

"The children were forced to urinate using whatever containers were available," the warrants said.

The warrants also noted that the windows in the bedroom were "secured with small padlocks" and the slide tracks of the windows were manipulated, which made opening the windows "impossible."

Bond for the latest charges is $5,000 each, on top of the $100,000 bond she had set for her murder charge in connection to the death of Gregory Vincent Rice.

Rice and Jackson had four children together.

One of those children, Zachary Rice, spoke before the judge Thursday asking that bond be denied.

"Given the allegedly brutal and premeditated nature of my father's murder, I believe that Mr. Dontell and Meagan Jackson are a high risk to the community," Rice said.

Jackson did not look at Rice as he read his statement for the court.

Jackson's co-defendant and former Horry County Deputy Coroner Chris Dontell had his bond set at $125,000. His bond was posted earlier Friday. Dontell is supposed to have no contact with Jackson or the victim's family.