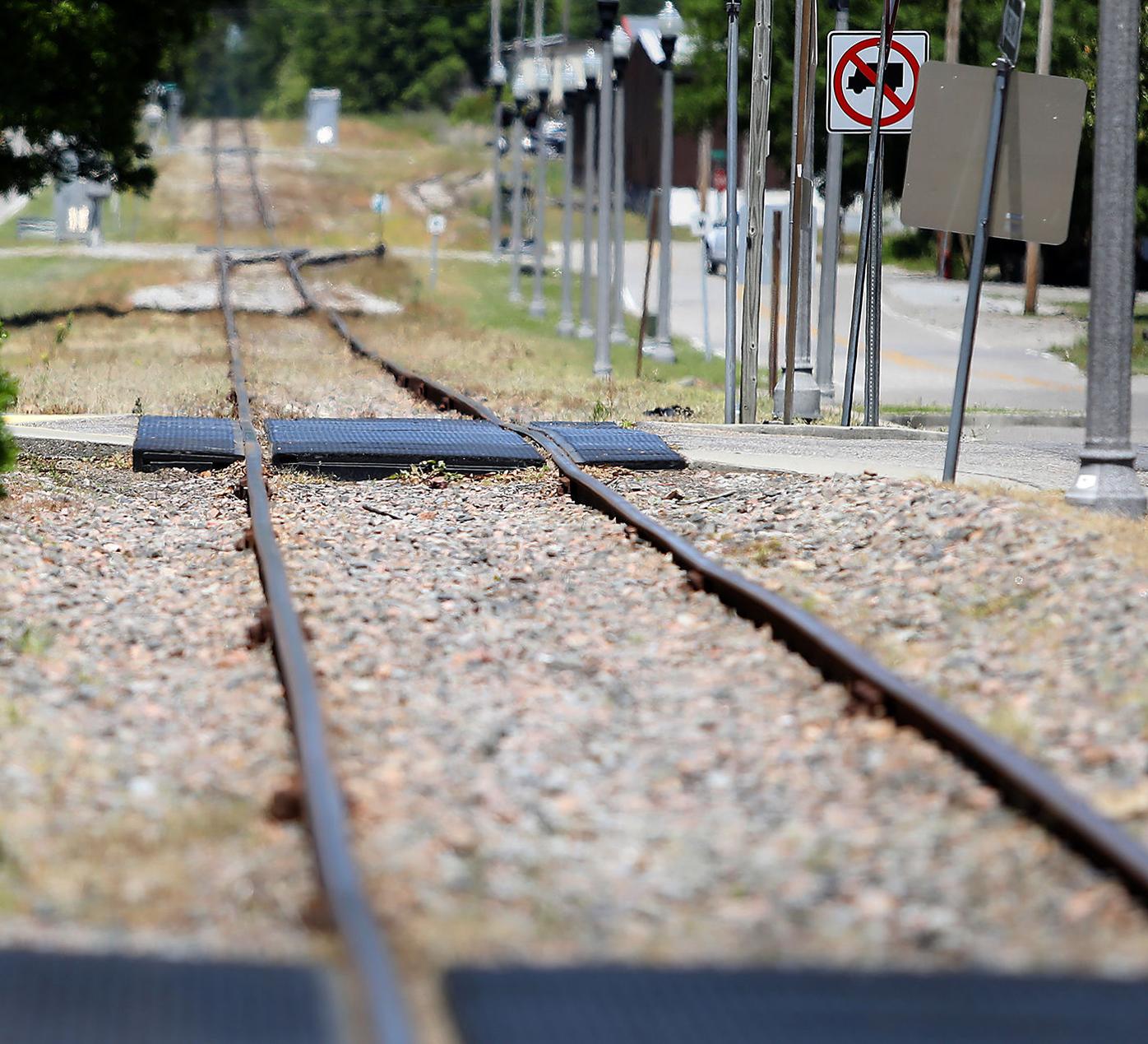 Loris on May 2, 2020. Photo by Janet Morgan/janet.morgan@myhorrynews.com 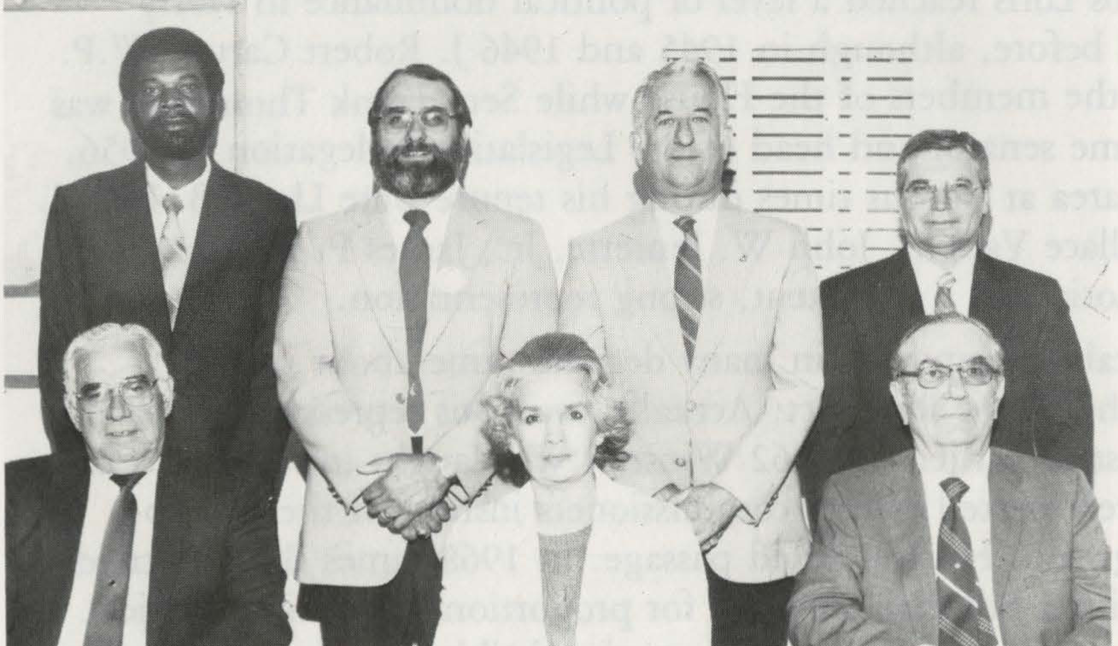 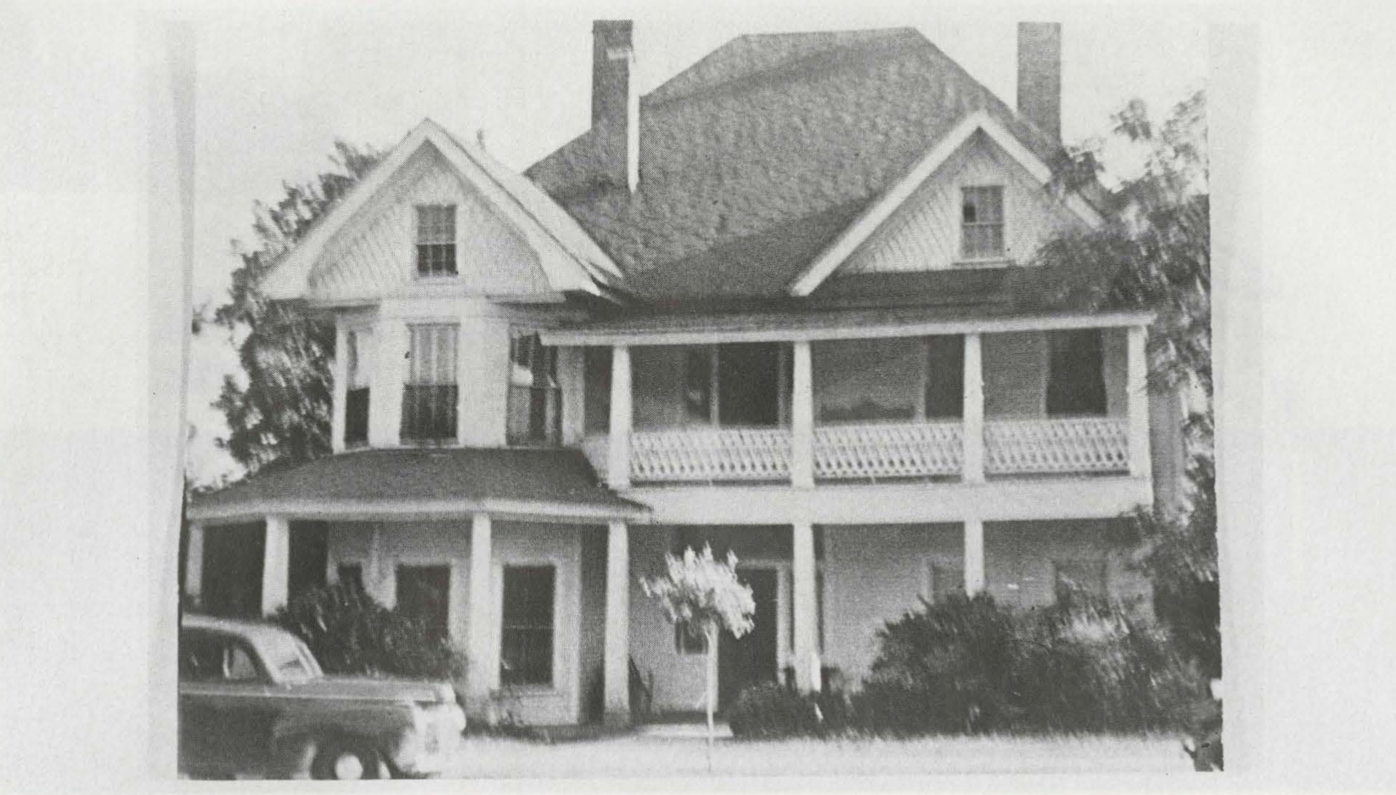 More than 125 years of history make up Loris — filled with years of farming, timber and the turpentine industries — bringing it to where it is today: a city with a population inching close to 3,000.

The city of Loris is turning 119 years old on Monday, but its history started before 1902.

“It actually is somewhat older than that,” said Eldred Prince, a former history professor at Coastal Carolina University, adding the town was named in 1887.

The railroad being built from Chadbourn, North Carolina, to Conway was a big part of the reason folks settled down in Loris in the 1880s.

“People wanted railroads,” Prince said, noting it was hard to travel without railroads. “Land owners were happy to get a railroad … That changes the whole character of a town.”

Generation to generation: How this Loris landmark made it 94 years and counting

People also settled there because it was an important crossroads — S.C. 9 (formerly Todds Ferry Road) and 701 (formerly the North South Highway).

The industries the town began with were timber, turpentine and farming, which later evolved into tobacco.

“The pine trees that provided timber and also turpentine were running out,” Prince said. The industries were moving to places like Georgia and Florida, he said.

“But tobacco comes along at just the right time for Loris, and lots of other towns, too,” Prince said.

In these early times of Loris, the livelihood of those living in the area depended on what they grew themselves. It also depended on timber and turpentine, wrote Catherine Lewis in the 1887-1987 Loris Centennial Souvenir Book.

“Loris was unknown,” Lewis wrote. “The site of that coming city was but a worn out corn field that would not have brought a forced sale [of] more than 25 cents an acre.”

Loris was incorporated within a one mile radius on July 26, 1902.

And by 1910, the town’s own high school building was almost complete, wrote Henry Lee Singleton in the Horry Herald in November 1910.

“Loris is now on a boom,” Singleton wrote. “This will be the nicest wooden school building in Horry County, and is creating great educational interest.”

More than a century later, Loris now encompasses 3.1 square miles. The city has a population of about 2,700, according to 2019 U.S. Census predictions.

But, years and years later since the start of the town, it’s still not totally clear how Loris got its name.

And, if you look in the dictionary, a loris is a type of lemur.

In the July 1976 edition of the Independent Republic Quarterly, Maxine Dawes, the first female mayor of Loris, wrote that at the turn of the century, naming “towns after girls was popular.”

“There were little community postoffices with such names as Katie, Blanche, Veronica, and Daisy,” Dawes wrote. ”Possibly there was a place named Delores. The same people who dropped the letter O from oppossums, the po from potatoes, the to from tomatoes and tobacco, could just as easily lose the De from Delores. Or the town might have been named Lois and since R’s were more than plentiful for adding to potatoes and tobacco, people gave Loris a nice big rolling R.”

The Loris Merchants Association, the “forerunner” of the Loris Chamber of Commerce, was established in 1952. And the era of the early ‘60s were “marked by a sharp upturn in the business of the town,” Lewis wrote.

She went on to note that the dual lane bypass constructed in the mid-80s allowed beach traffic to go around town.

“The net result of that will probably not be fully realized for years,” Lewis wrote. “At the same time the phenomenal growth which has characterized the Grand Strand has begun to push onward along the Highway 9 corridor toward Loris, accelerated in recent months by plans for extending water and sewer lines along the highway. Loris is set for another period of expansion.”

For Loris Mayor Todd Harrelson, the city of Loris has seen tremendous growth in his lifetime.

“Its grown so much, it’s hard to believe,” he said.

The city in 2021, he said, represents a place of closeness, somewhere that is full of people who will lend a helping hand.

“The fact that we love each other and try to help each other is one of the most special things,” he said. “The closeness that we have in Loris.”

Harrelson recalls growing up in the city just a few blocks from Main Street, attending the high school and going to dances in the old gym.

“One of my best memories is being able to run up and down the street as a kid by myself or with friends...and nobody had to worry about you,” he said.

Harrelson said as mayor he strives to help make Loris a place where people want to move to raise their children and be known as “a children-friendly neighborhood.”

“At this time, I feel like we are a really tight family that’s still got a lot of growing to do,” Harrelson said. “It represents a place that you can go to and feel welcome.”