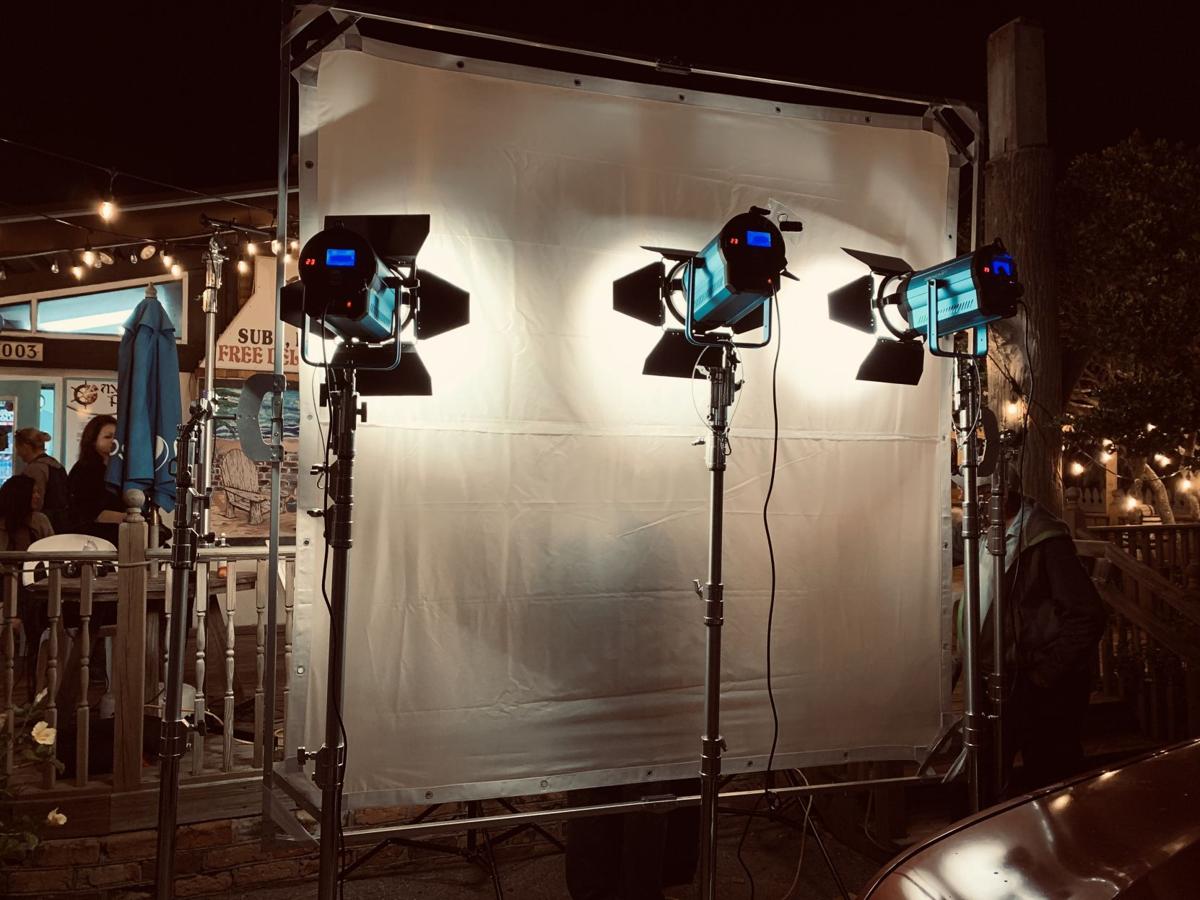 Mariner Pizza in Myrtle Beach is one of the local spots where scenes were shot for "A Carolina Christmas." 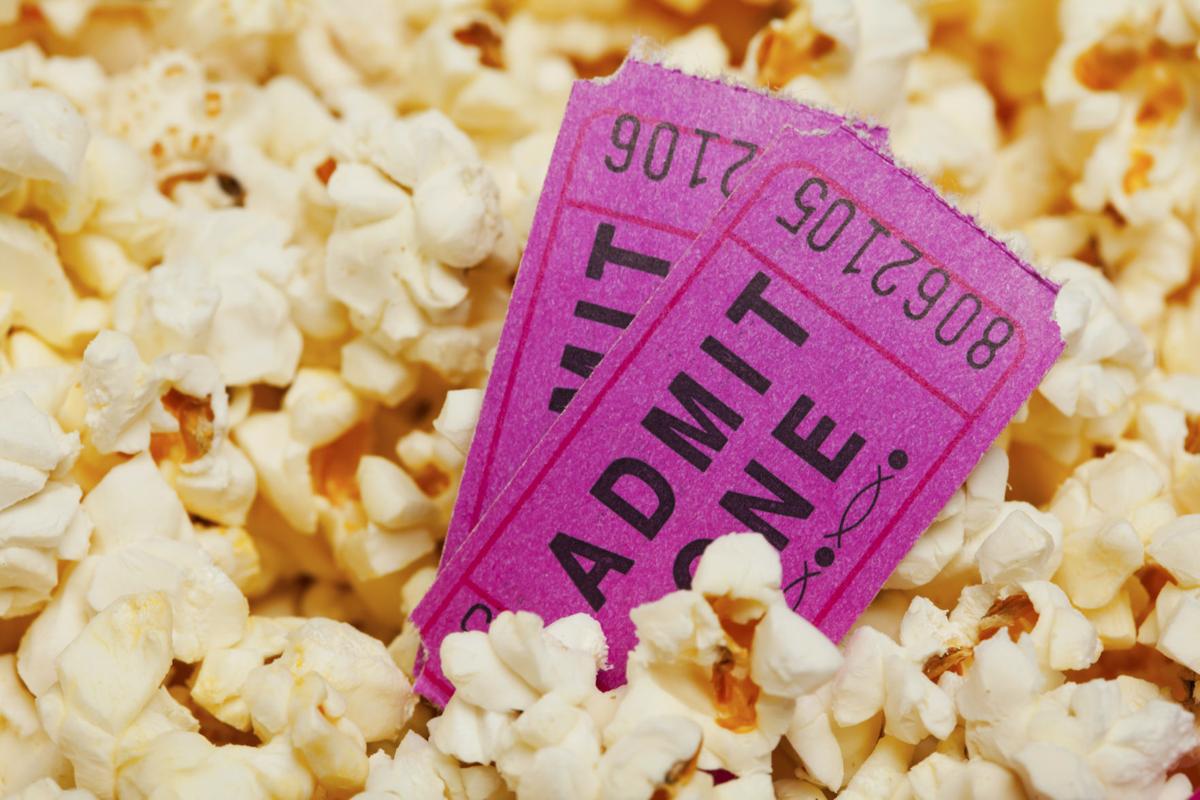 A Christmas movie is being filmed on the Grand Strand as the holiday season kicks off.

“A Carolina Christmas” began shooting Nov. 1 and a theatrical release is planned for late next year, according to a press release. The majority of production is taking place in the Myrtle Beach area.

“I could think of no better place to film several scenes than at The Market Common,” Dalton Pictures’ founder Jerry Dalton said in the announcement. “It just looks like a movie set.”

Set in the fictitious Paradise, South Carolina, the family-friendly film features multiple stories that converge around a common theme of hope and belief, the release said. Amid the charm and quaintness of the community, residents face different problems. The story features a new city inspector, Ben Cashman. It follows the character turning “Paradise upside down during Christmas, vowing to eliminate any trace of the yearly holiday.”

“Will Christmas ever take place in Paradise again?” the release said. “Not if Ben has anything to say about it.”

Viewers will get a chance to take a behind the scenes look at the flick through a 13-episode series called "The Film Project.” The series aims to show what it takes to make a motion picture — showcasing the casting process, production and the like — and is set to run ahead of the film’s theatrical release in 2020.

If that’s not enough, cinephiles can also view a film set created at the old Victoria’s Secret site at The Market Common.

“Myrtle Beach has a lot of great places to shoot at,” Dalton said. “It’s a pleasure to be in a place that has such a variety of movie sets.”

Myrtle Beach won’t be the only local city showcased, as buildings such as Loris Drug Store will be featured during the film’s opening sequence.

"Loris has the quaint look that we search for in a location,” Dalton said. “It could pose as a Hollywood back lot town of the South."

Dalton said the film will be released primarily in theaters located in the Carolinas and Georgia. His company held castings in Myrtle Beach, Atlanta and Charlotte, and over 2,500 people auditioned for a part.

Filming is expected to wrap up soon but anyone interested in being an extra in the film can email info@daltonpictures.com.