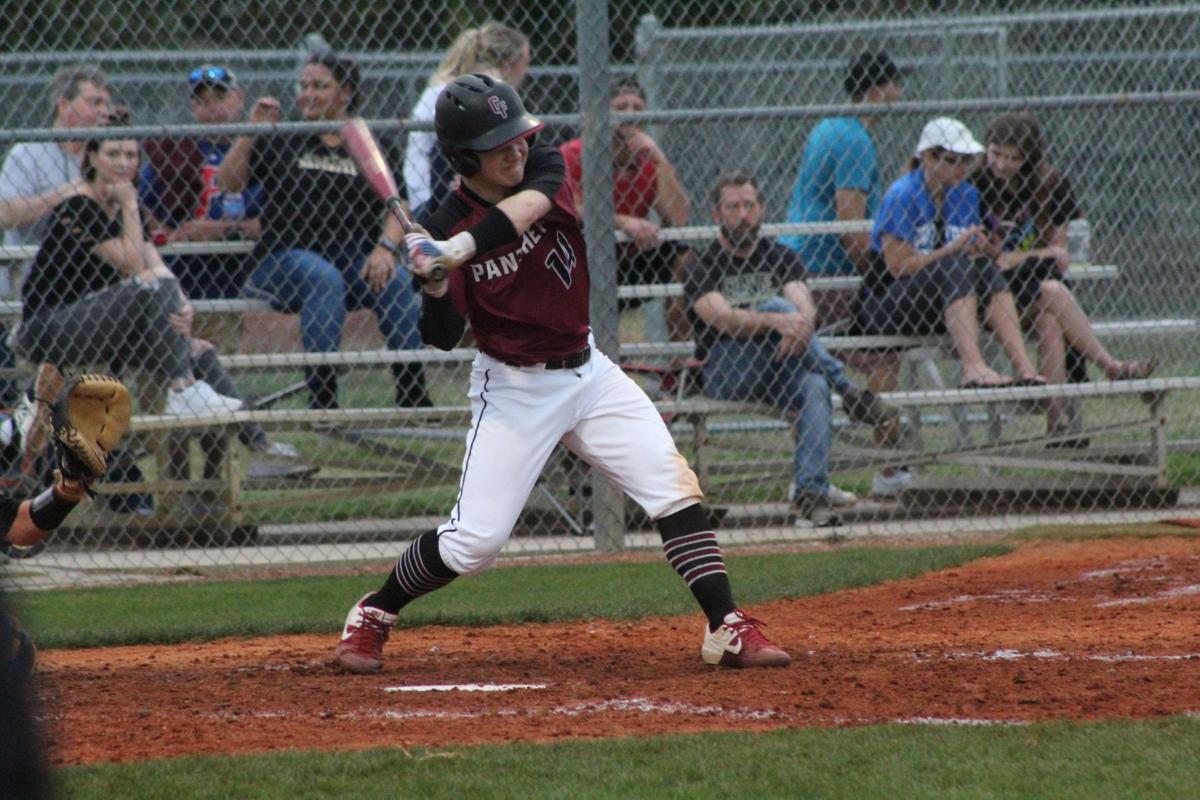 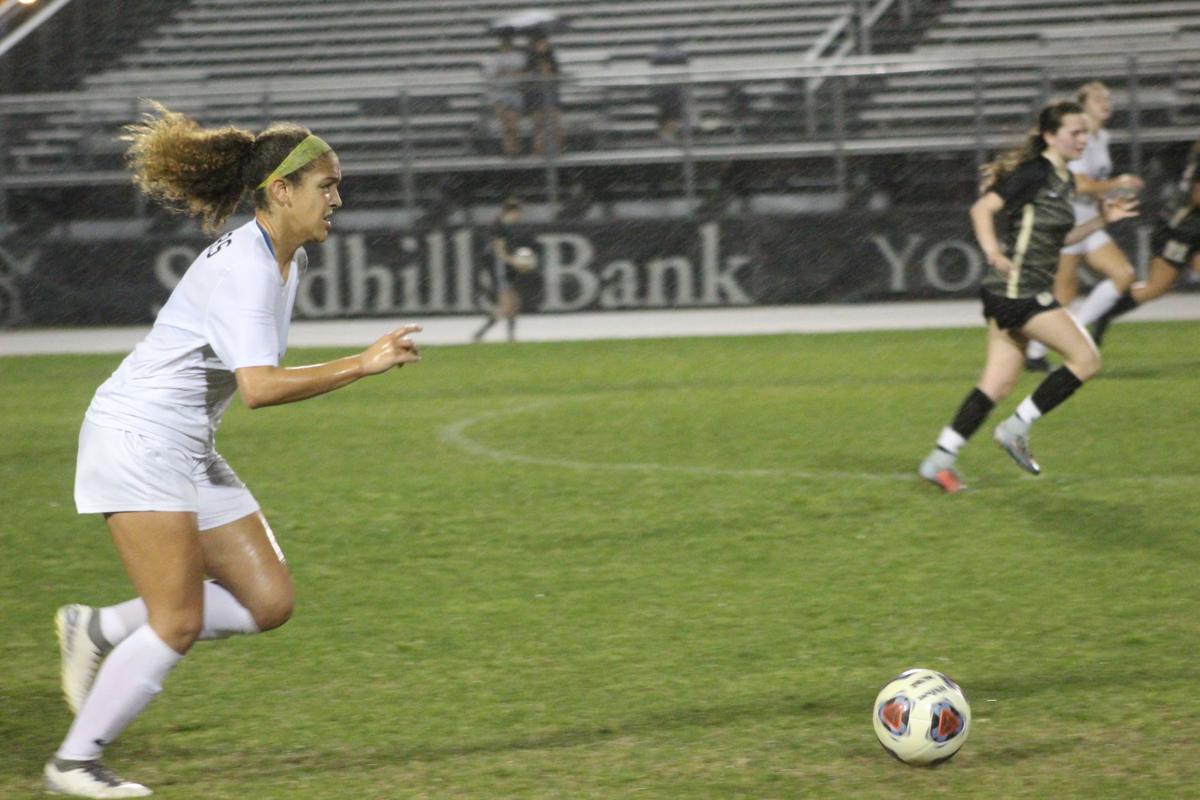 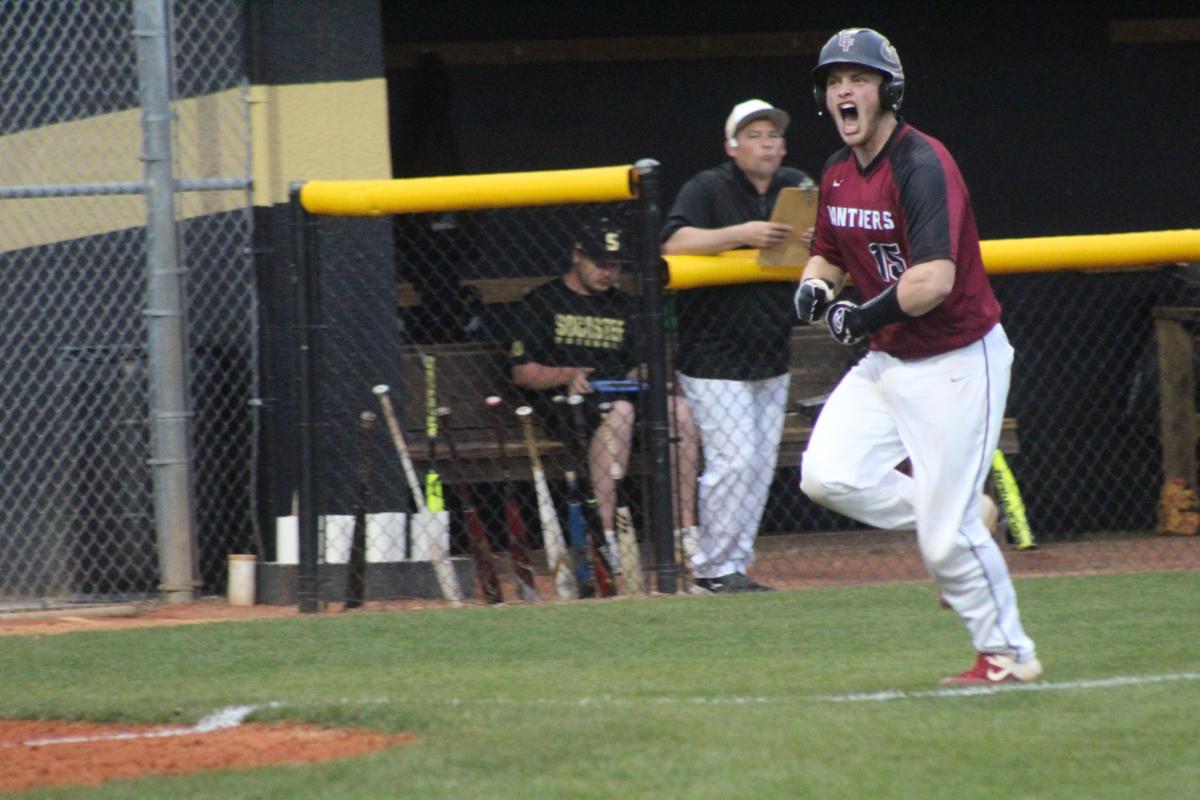 One of Steve Hodge’s seniors came to the Socastee High softball coach Friday to talk about coronavirus.

She worried the Braves’ season might be cancelled as part of the nationwide effort to prevent the virus from spreading. That would end her softball career. Hodge tried to comfort her the same way he’s reassured other players.

“I want my girls to understand they can’t be so concerned about something they cannot control,” he said. “They can control how they act and how they prepare for the game. We hope we get a season in — for the seniors especially — but you know, it’s out of our control.”

And yet for players and coaches, the thought of missing games or even a season is difficult to comprehend. Yes, they understand the reasons for those decisions and they agree public health should take priority. But across soccer fields, baseball and softball diamonds Friday night —  including the first region games for some teams — there was a strange feeling of trying to maintain normalcy while the season is in jeopardy.

“What we’re doing is business as usual,” Carolina Forest High’s soccer coach Will Hall said. “With all the stuff that is going on, the soccer field is like a safe haven. These girls show up to practice and to play, and a lot of times it’s to get away from things.”

Hall pointed out that players often deal with everyday tragedies. A player’s grandmother died Thursday. Last year, another girl lost her father unexpectedly during the season.

“We are familiar with the issues that happen in life,” he said. “We always tell the girls the best medicine is out here on the field taking care of each other. … That’s the best way, in my opinion, to heal. The girls know that we’re there for them. They each know that they’re for each other and we heal together.”

But what’s often an escape may not be available for the players much longer. The Panthers were scheduled to play in the Smoky Mountain Cup, a soccer tournament held in Tennessee, this month. On Friday, Hall learned the event had been cancelled. He said the team has been trying to get refunds for what they had already paid for the trip. After the Socastee game, players said they are concerned about the possibility of more games being cancelled.

“I know I am,” said Katie Kulick, the team’s lone senior, as she wiped away tears.

Although the S.C. Department of Health and Environmental Control (DHEC) has not recommended school closures across most of the state, sports leagues nationwide have postponed seasons or outright cancelled them as the country’s leaders respond to the pandemic.

The S.C. High School League's leaders will meet Monday to discuss the prep sports schedule. Their decision will come after this week’s cancellation of the NCAA men’s and women’s basketball tournaments, the suspension of the NBA season and the delay of Major League Baseball’s opener.

For local teams, the focus is continuing their routines while they can.

Should the season end early, Worley said it would be a blow for his team, though he agrees with the decision.

“We’ve got to look big picture, not small picture,” he said. “Baseball, in the grand scheme of life, is just small potatoes.”

Hodge, the Socastee softball coach, said the situation underscores what he tells his young players when they arrive at the school.

“It goes by fast,” he said. “Your season, your career could end tomorrow, whether you graduate or whether you get injured or whether somebody says you can’t play the rest of the season. I preach that. It comes quicker than they think it does.”