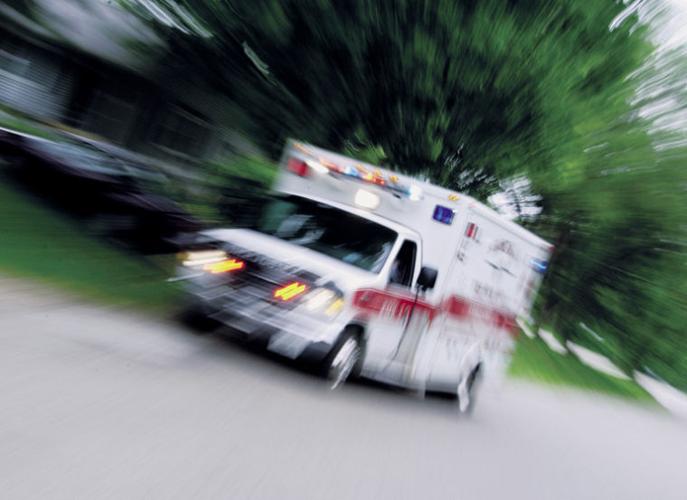 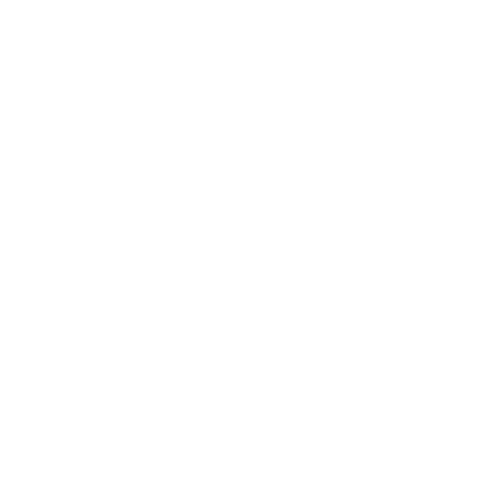 Horry County officials are cracking down on home and business owners who won't fix their faulty alarm systems.

Horry County officials are cracking down on home and business owners who won't fix their faulty alarm systems.

A year after Horry County officials began cracking down on false alarm calls, authorities say they’re having problems processing the violation notices, some of which are being delivered months after the original calls.

The delays have resulted in the county approving the appeals of many home and business owners.

“We learned a lot of lessons,” said Paul Whitten, the county’s assistant administrator over public safety.

In an effort to reduce false alarm calls, last year the county contracted with CryWolf, a Maryland company that works with local governments to track false alarm calls and provide billing services.

County officials had updated their false alarm ordinance in 2011, but they struggled with enforcing it. That’s why they signed the CryWolf deal. Other agencies, officials said, had used the company and seen their false alarm calls decrease by 50-65 percent.

The county’s policy states that if police or firefighters respond to two false alarm calls in the same year, the home or business owner will receive a warning. After a third call, the county fines the owner $150.

One reason the program hasn’t been so effective, Whitten said, is because the alarm notices are getting to the property owners too slowly.

“We’re not getting them out timely enough,” he said.

Whitten said the warnings and violation notices are arriving months after calls, sometimes on the same day.

He said county staff have been working with CryWolf to resolve the problems.

A spokesperson for CryWolf could not be reached for comment.

One of the residents frustrated with the new system is Sam Thomas of Loris.

Thomas said he received two notices about false alarms at his home, but he couldn’t figure out what was triggering them.

Neither could the county, his alarm provider or anyone he contacted.

“Somebody’s not handling the job,” he said. “There was just a lot of discrepancy and nobody seemed to want to take responsibility and accountability.”

He finally figured out the problem was an alarm remote. He stopped using the device, removed its batteries and hasn’t had any problems since.

Thomas said someone else should have been able to figure that out.

“They should have been able to tell me,” he said.

Thomas said he understands why others are having trouble with the system. He also noted that the warnings he received came long after the original alarm call.

County leaders say there are other reasons to be concerned about the increase in false alarms, too.

“We’ve got firemen and officers out there tied up,” he said. “That’s a lot of man-hours.”

One silver lining for county coffers is that the false alarm reports are bringing in some money.

In December, the county collected more than $10,000 from those who had violated the ordinance.

However, officials said the program is not designed to be a moneymaker. They’d rather see fewer false alarms than additional cash.